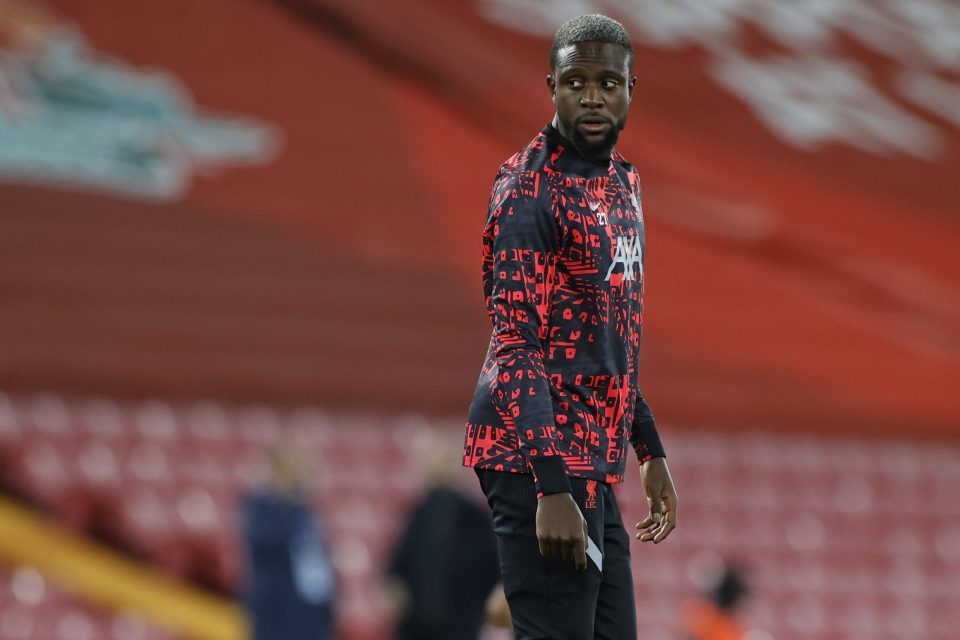 Inter have been offered the chance to sign Liverpool striker Divock Origi this summer, according to a report in the Italian media.

As per Calciomercato.com today, the Nerazzurri will seek a fourth striker at the end of the season who can be ‘a credible alternative’ to Romelu Lukaku, Lautaro Martinez and Alexis Sanchez.

Origi was offered to club directors Beppe Marotta and Piero Ausilio recently and has been subsequently added to the list of potential targets.

Marotta and Ausilio will sit down with Antonio Conte once the club’s corporate situation is resolved and choose who Inter wish to pursue.

Origi is destined to leave Liverpool in the summer, despite being under contract until June 2024, having been restricted to just 536 minutes of football this season spread across 17 appearances in all competitions.

CM’s report said Borussia Dortmund were also interested in making a move for the 25-year-old, though, referencing reports in the German media which claimed they were ready to submit a €15 million offer.

Origi earns €3 million annually after tax in wages at present, a figure described as ‘reasonable’ for any clubs looking to invest in him.

The Belgium international is reportedly fond of Italy as a country and it now remains to be seen whether Inter look to take a chance on him for next season.

In addition to Origi, Inter are also said to be considering Gervinho at Parma, Leonardo Pavoletti at Cagliari and Gianluca Scamacca at Sassuolo (on loan at Genoa this season).