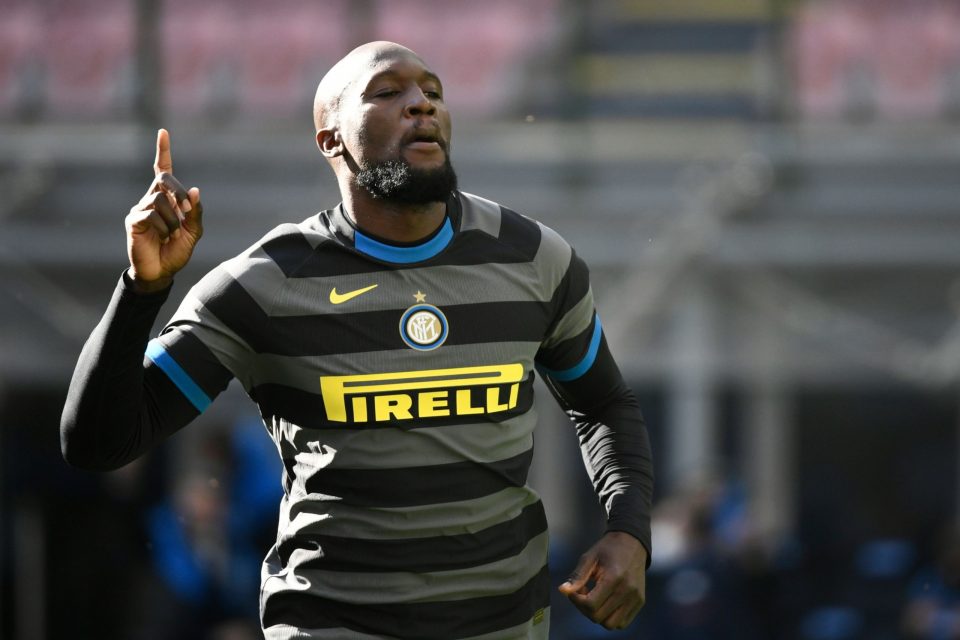 Romelu Lukaku is so good he should be used as a role model by one of Serie A’s most promising strikers, according to former Nerazzurri midfielder David Pizarro.

Lukaku has scored another 25 goals in all competitions for Antonio Conte’s side this season, helping Inter pull six points clear (with a game in hand) over AC Milan at the top of the table.

Pizarro has recommended to Fiorentina forward Dusan Vlahovic that he studies the Belgian in order to improve one particular aspect of his game.

Speaking to RTV38 on Monday, as quoted by FcInterNews.it, the former Chilean international said: “I like Vlahovic, but he needs to understand it’s not always a matter of fighting.

“He has an important physique, but look at Duvan Zapata at Atalanta and Lukaku who know how to use their strength.

“Watching these players could help Vlahovic to develop further.”

Vlahovic has been in impressive form for Fiorentina this season, scoring 12 goals in 27 league appearances (including a hat-trick during the Viola’s 4-1 win at Benevento two weekends ago).

The 21-year-old will be seeing out the remainder of the campaign under a new head coach after Cesare Prandelli surprisingly resigned from his position as Fiorentina boss this afternoon.