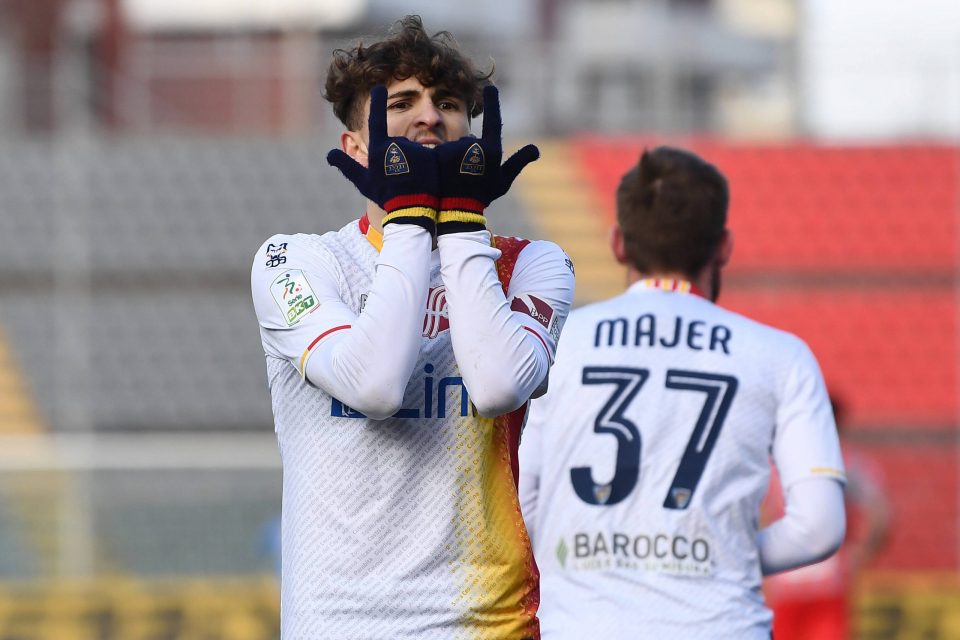 Inter are closely following the progress of Lecce’s promising young forward Pablo Rodriguez, according to a report in the Italian media today.

The 19-year-old joined the Serie B outfit from Real Madrid last summer and is enjoying an impressive first season in Italy under Eugenio Corini.

Sampdoria are also considering a move for Rodriguez, although the Spaniard’s preference would be to have one season in Serie A with Lecce (if they get promoted this season) before potentially leaving.

Rodriguez has scored five goals in 11 appearances for Corini’s side in Serie B during the 2020-21 campaign.

He has also provided two assists for the Salentini, who moved into the automatic promotion spots at the weekend after beating Frosinone.