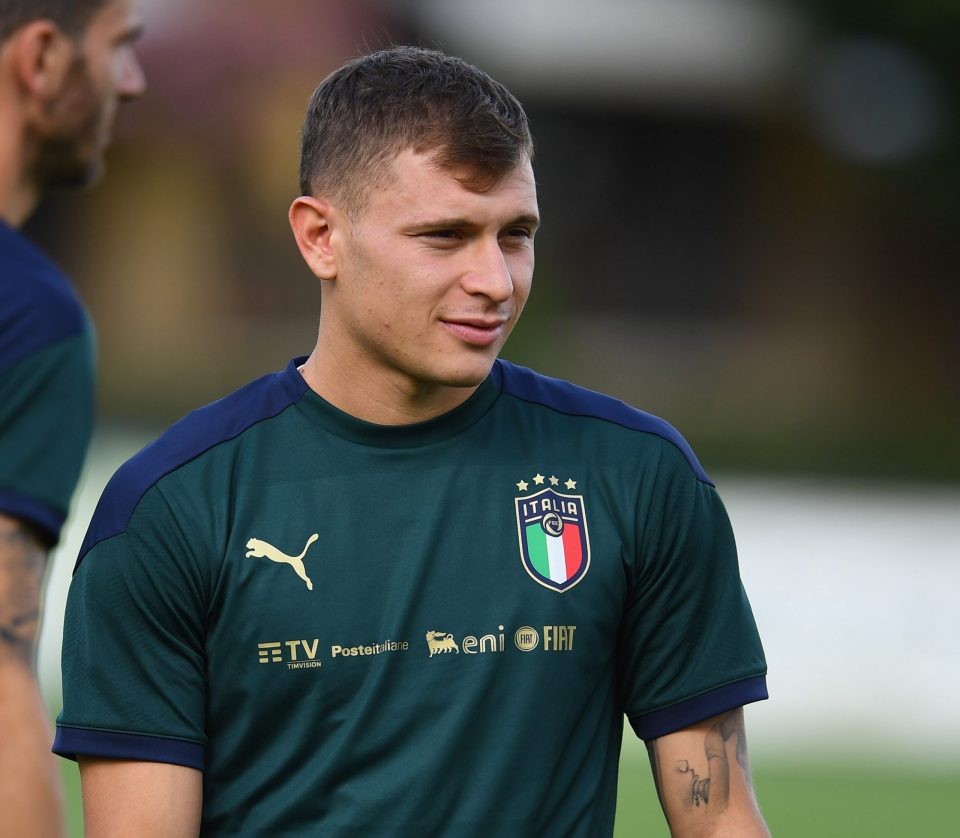 Inter’s Italian trio of Nicolo Barella, Alessandro Bastoni and Stefano Sensi has been given the all-clear to head off on international duty, according to a leading Italian broadcaster.

Roberto Mancini last week named the Nerazzurri players in his 38-man squad for the Azzurri’s upcoming FIFA World Cup qualifiers, but their presence was dependent on clearance from Milan’s local health authority (ATS).

Sky Sport Italia (via FcInterNews.it) confirmed this afternoon that the ATS had told Barella, Bastoni and Sensi they could join the Azzurri at their training base in Parma tomorrow.

All three must return another negative COVID-19 test before they are allowed to leave Inter, though.

Barella, Bastoni and Sensi trained with the rest of Inter’s players not called up for international duty at Appiano Gentile yesterday, completing individual work in the morning followed by a group session in the afternoon.

The Italian Football Federation has now managed to ‘free’ them up to join Mancini’s squad after submitting a request to Milan’s ATS yesterday.

Italy host Northern Ireland in their opening FIFA World Cup qualifier on Thursday, before visiting Bulgaria (on Sunday) and Lithuania (on March 31) to round off the international break.