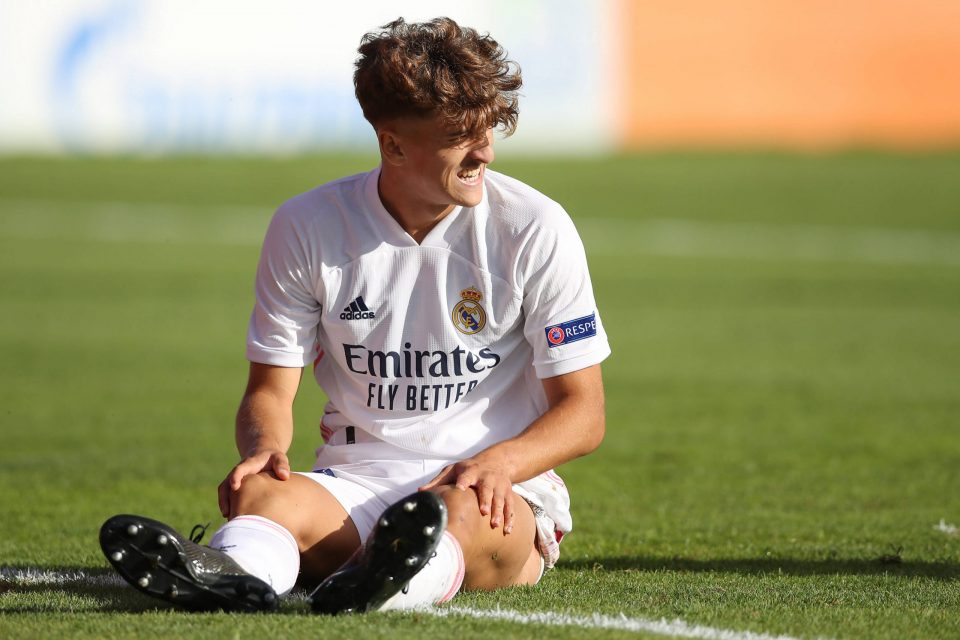 Inter have identified their ideal fourth-choice striker in Lecce forward Pablo Rodriguez, according to a report in the Italian media.

The 19-year-old joined the Serie B side from Real Madrid last summer and is enjoying an impressive first season in Italy under Eugenio Corini.

As per Calciomercato.com, Inter have asked for information on Rodriguez’s situation and could be tempted to move for him in the summer, where they could face competition from Sampdoria.

The Nerazzurri want the young Spaniard to ‘develop under Romelu Lukaku’s wing’, as a quality back-up option who can settle in while out of the spotlight but also provide an occasional contribution.

Rodriguez has scored five goals in 11 appearances for Corini’s side in Serie B during the 2020-21 campaign, averaging once goal every 94 minutes.

He has also provided two assists for the Salentini, who moved into the automatic promotion spots at the weekend after beating Frosinone.