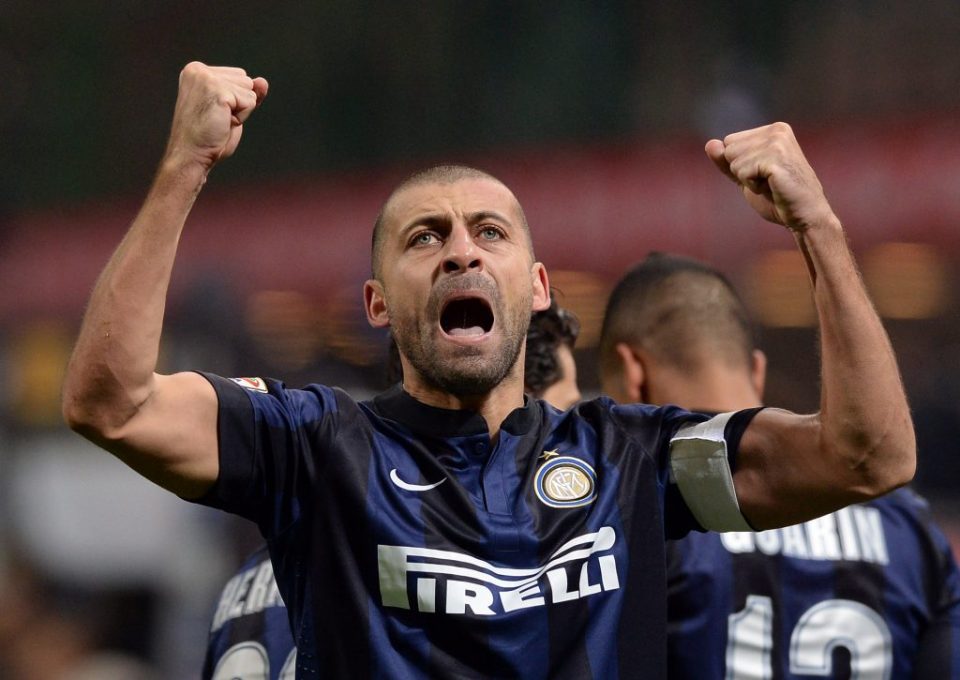 Inter celebrated their legendary former defender Walter Samuel on Tuesday as he celebrated his 43rd birthday.

Samuel was one of the Nerazzurri’s heroes during their treble-winning campaign with Jose Mourinho, but he made 236 appearances for the club in total across nine seasons, scoring 17 goals.

In addition to the UEFA Champions League in 2010, the Argentine centre-back won five Serie A titles during his time at Inter, along with four Supercoppa Italiana trophies and three Coppa Italia titles.

Inter replied to a tweet from UEFA showing some of Samuel’s greatest moments from that historic European campaign, adding: “There’s a reason he was nicknamed the wall.”

There’s a reason he was nicknamed The Wall 🛡️💪 https://t.co/FHvAhCA0Ll