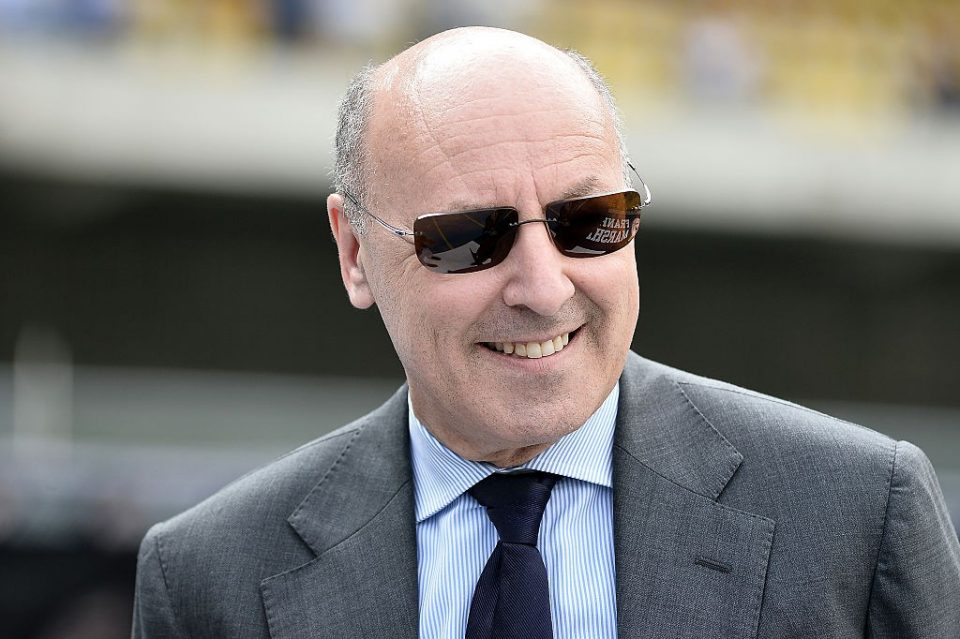 Beppe Marotta has plenty of reason to be happy as he celebrates his 64th birthday today, according to a report in the Italian media today.

Tuttosport’s print edition said the Inter CEO was waiting to get the green light to return to Appiano Gentile after recovering from COVID-19.

Marotta returned to work on Tuesday when he followed the Lega Serie A’s latest assembly from home, before being involved in several meetings via a video link yesterday.

He was discharged from Milan’s Humanitas hospital last week after being admitted as a precautionary measure due to COVID-19 complications.

Marotta has had a more than positive impact at Inter since joining the club at the end of 2018, the Turin-based paper argued.

It is not a coincidence, TS said, that Juventus began their historic winning run after his arrival in 2011 and have started to decline since Marotta departed.

Marotta is ready to resume his duties at Inter alongside Antonio Conte and should be in attendance for the Nerazzurri’s next Serie A fixture, away at Bologna on April 3.