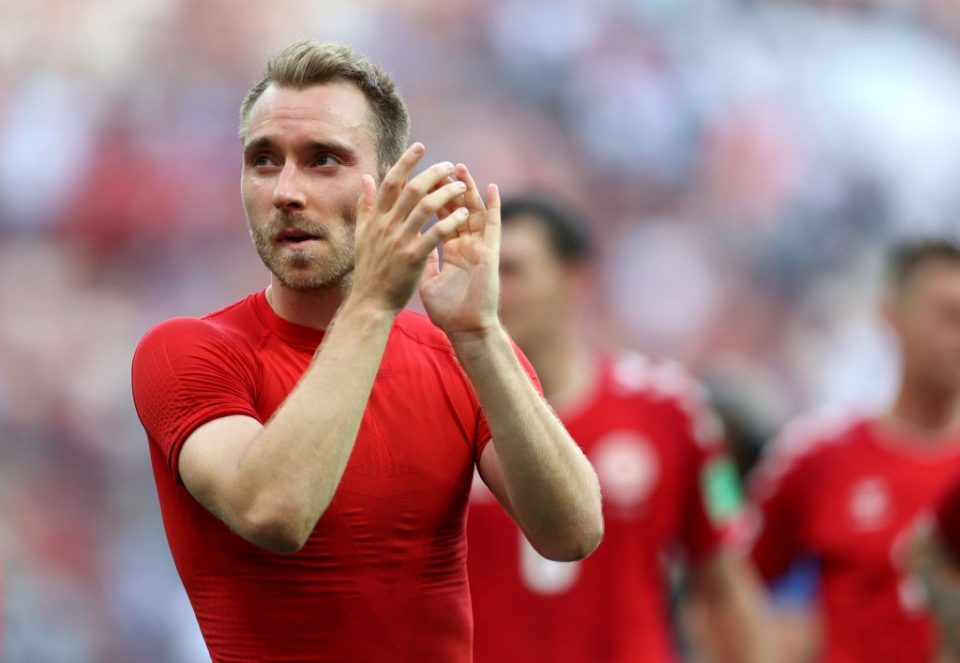 Christian Eriksen is delighted he was allowed to join Denmark for this week’s FIFA World Cup qualifiers.

The Inter midfielder initially looked set to miss out on the chance to play for Kasper Hjulmand’s side, following the Nerazzurri’s COVID-19 outbreak last week.

Eventually Eriksen was given permission to travel home by Milan’s local health authority, and the 29-year-old is now ready to play tonight’s opening fixture away in Israel.

Speaking in Denmark’s pre-match press conference, as quoted by bt.dk (via FcInter1908.it), he said: “I’m incredibly happy to be here.

“It’s been a frenetic few days.

“Before last weekend it was practically a ‘no’, then at the weekend we started getting closer and it got closer to being a ‘yes’.

“In the end I got the ‘yes’ (to travel) on Monday and I was ready to depart.

“I had a lot of talks on the phone with the Denmark coach, with Inter and with my (Denmark) teammates.

“We spoke a lot over the phone and in the end everything went well.

“Everyone is fine and that’s the most important thing.”

Eriksen has made 24 appearances in all competitions for Inter this season, scoring his only goal in stoppage time of their 2-1 win over AC Milan in the Coppa Italia quarter-finals.

The former Tottenham Hotspur midfielder has played 103 times for Denmark’s senior team since making his debut back in 2010, in which time he has scored 36 goals.

Denmark will host Moldova on Sunday after tonight’s game in Israel, before they travel to play Austria on Wednesday.