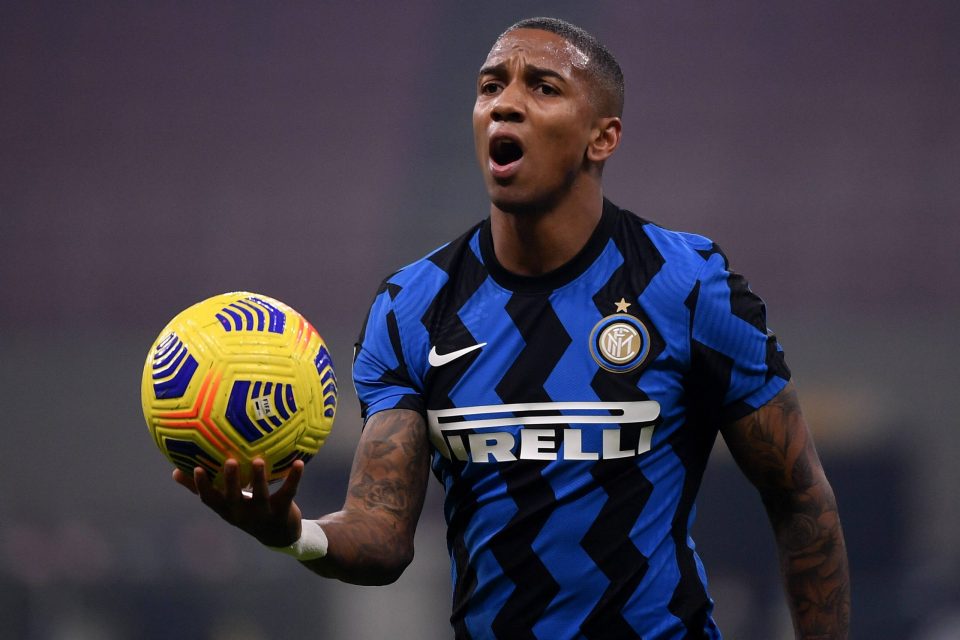 Ashley Young is unlikely to still be an Inter player at the start of next season, according to a report in the Italian media.

Gazzetta.it recalled how the former Manchester United winger had provided a precious contribution to the Nerazzurri towards the end of the last campaign, scoring four goals and providing four assists.

However, Young has fallen out of favour under Antonio Conte this year, thanks in part to Ivan Perisic’s transformation into an excellent left wing-back.

He will probably return to England in the summer where his boyhood club Watford, in contention to secure promotion from the Championship to the Premier League, could be ready to re-sign him.

Young made 107 first-team appearances for the Hornets in his first spell, scoring 22 goals before signing for Aston Villa in 2007.

Inter are likely to release both Young and Aleksandar Kolarov, with neither expected to sign a contract extension when their current deals expire in June.

Young has played 27 times in all competitions for Inter this season, providing two assists in Serie A.