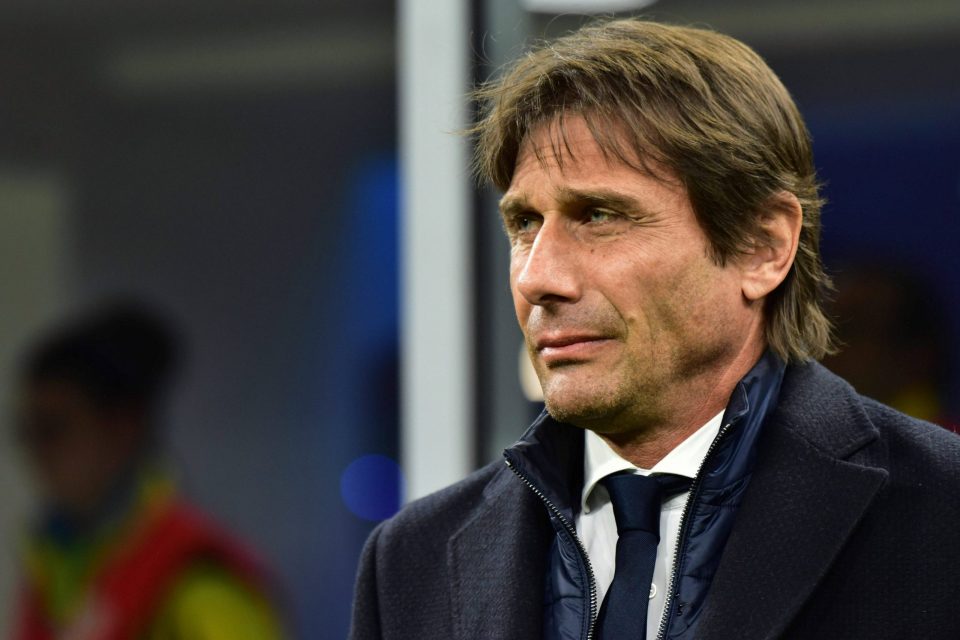 Inter’s old foe Stephan Lichtsteiner couldn’t resist having a slight jibe at the Nerazzurri as they head towards the Serie A title.

Antonio Conte has transformed the club’s fortunes since being appointed head coach in the summer of 2019, with Inter now six points clear of AC Milan (having played a game fewer) with 11 matches left.

Beppe Marotta has also been pivotal in building Inter’s bid to win the Scudetto, having reformed the duo (with Conte) that took Juventus back to the top of Italian football in 2011.

In an interview with TuttoJuve.com on Thursday, former Juventus defender and midfielder Lichtsteiner said: “I think you have to congratulate Inter, because they understood that in order to win they had to sign Juventini.

“Let’s remember that after the storm, the sun always comes out.”

Lichtsteiner won seven straight Serie A titles with Juventus between 2011 and 2018, the first three of which were secured with Conte as head coach.

He made 258 appearances for the Bianconeri in all competitions before going on to finish his career with spells at Arsenal and Augsburg.

Marotta has recovered from COVID-19 and is reportedly ready to return to work at Appiano Gentile, having celebrated his 64th birthday yesterday.