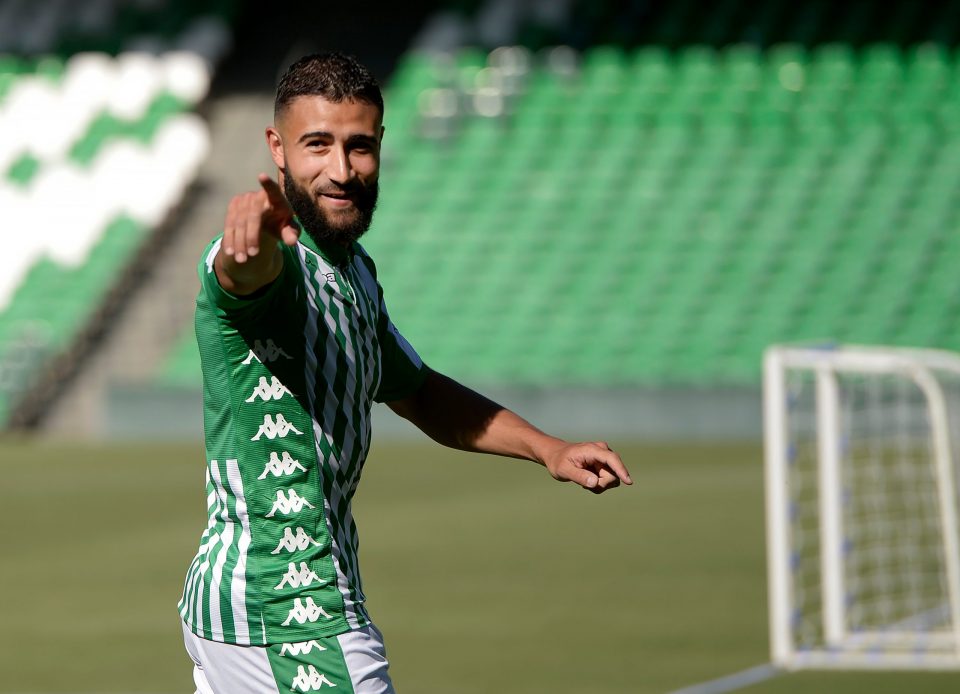 Inter are monitoring the situation regarding Real Betis winger Nabil Fekir, according to a report in the Spanish media.

Seville-based publication Estadio Deportivo said the Nerazzurri were one of three teams keen on the 27-year-old, with Liverpool and Rennes being the other two.

None of those clubs have made significant moves to sign the France international, who has scored three goals and provided six assists for Real Betis this season.

In any case, the interest exists and there could be developments with Fekir in the next few weeks.

Fekir joined Real Betis from Lyon in 2019 for a fee of €19.75 million plus €10 million in add-ons, signing a four-year deal with the Andalusian outfit.

Lyon are due 20% of any future transfer fee should the forward be sold by the Andalusian outfit, as per the clubs’ agreement signed two years ago.