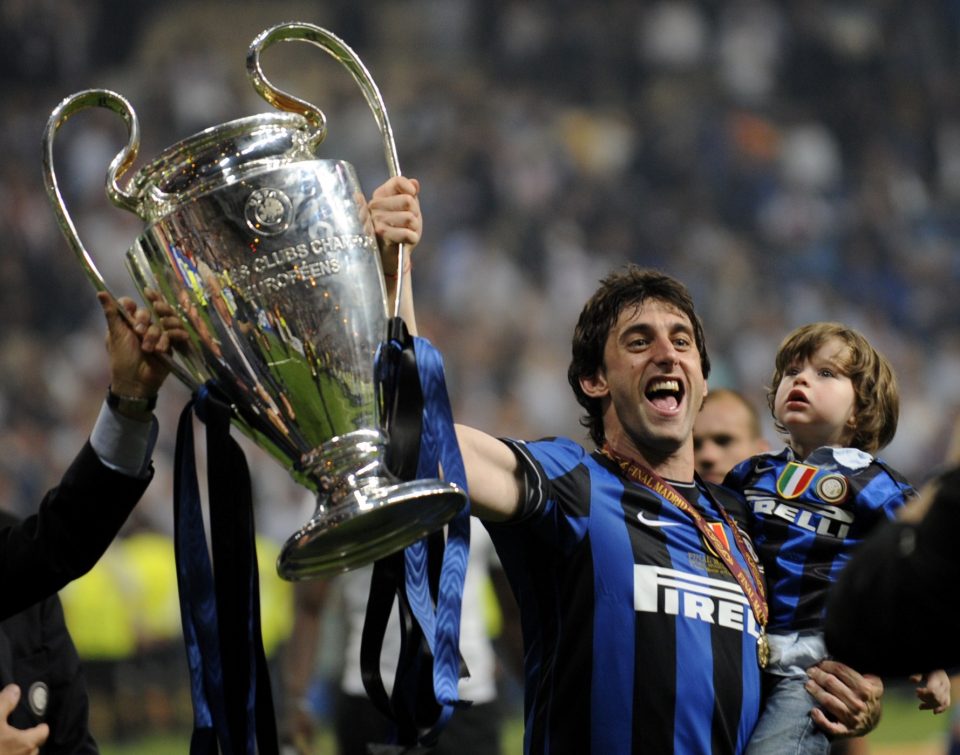 Inter’s treble-winning heroes are still just as important to football as they were on that famous night in May 2010, a report in the Italian media highlighted on Thursday.

Tuttosport’s print edition pointed out that every single Nerazzurri player from Jose Mourinho’s 2009-10 squad was still involved in the sport now, with the only exceptions of Marco Materazzi and McDonald Mariga.

Julio Cesar has become an agent, for instance while Ivan Cordoba is now a consultant with Serie B side Venezia.

Lucio is studying to become a coach, Cristian Chivu is in charge of Inter’s under-18s and Thiago Motta is looking for his next job after managing Genoa in 2019.

Dejan Stankovic is coaching Red Star Belgrade and won last season’s Serbian top flight with them, while Walter Samuel is in Lionel Scaloni’s back-room staff with the Argentine national team.

Esteban Cambiasso has obtained his coaching licence although at the moment he is working in Italy as a TV pundit.

Wesley Sneijder is training with a fifth-tier side in the Netherlands, meanwhile, and Maicon recently joined Serie D club Sona.

Materazzi had a brief stint coaching in India before stopping, while Mariga has begun a career in politics in his native Kenya.