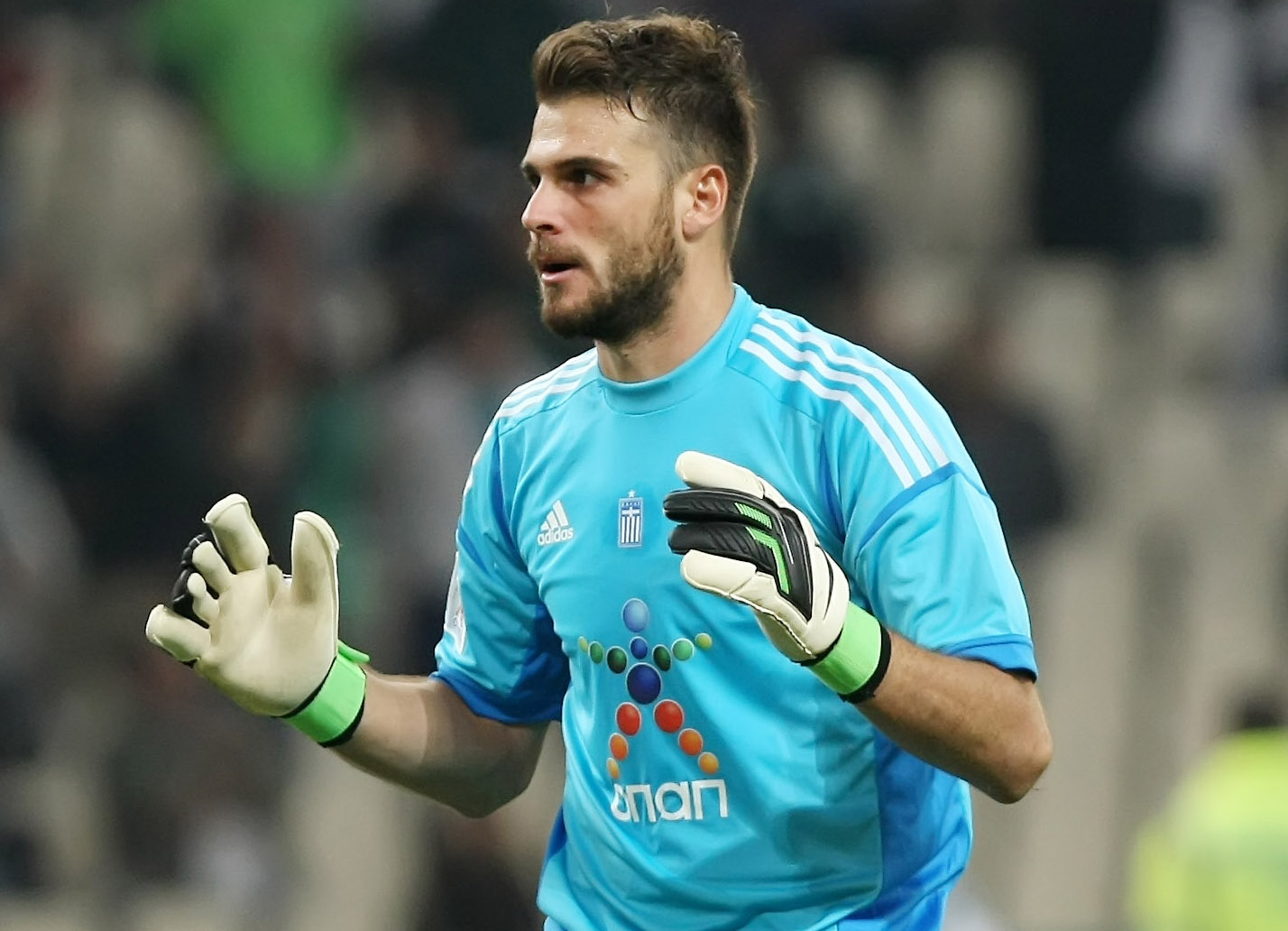 Lille goalkeeper Orestis Karnezis believes that the race for the Scudetto will come down to whichever team makes the fewest mistakes, whilst admitting it is in Inter’s hands.

The former Udinese and Napoli player assessed the title race in Serie A, with Antonio Conte’s Inter side currently sitting six points clear of AC Milan with a game in hand and on course for a first Scudetto since 2010.

“Inter have the advantage at the moment but there are still some games left to play and everyone can slip up,” the Greek international claimed in an interview with Italian radio station Radio Kiss Kiss earlier today.

“The Scudetto will be won by whichever team makes the fewest mistakes.”

Karnezis joined Udinese from Panathinaikos in 2014 and made 110 appearances for the Zebrette, before joining Premier League club Watford on loan in 2017.

The 35-year-old subsequently played on loan at Napoli in the following season before being signed outright, but after failing to make an appearance last season was sent to Lille as part of a deal to bring in Victor Osimhen.