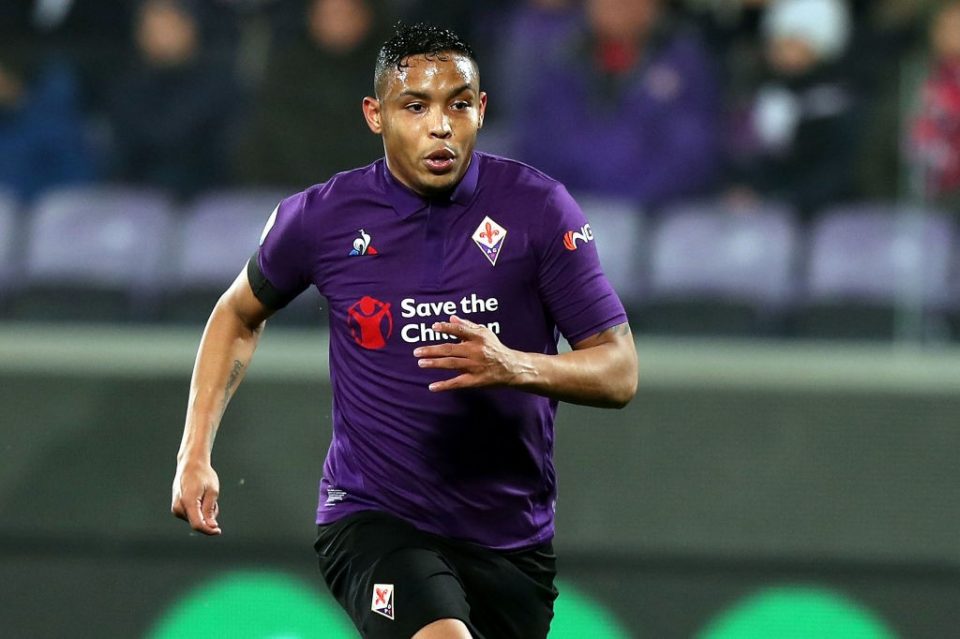 Atalanta striker Luis Muriel has emerged as a transfer target for Inter, with coach Antonio Conte particularly keen to recruit the Colombia international.

As reported in today’s newspaper edition of La Gazzetta dello Sport, Conte is looking for an alternative to current first choice strike pair Romelu Lukaku and Lautaro Martinez, and has identified Muriel as having the ideal skillset to complement the duo.

However, Atalanta are ready to hold out for at least €25-30 million for the former Udinese forward, although Inter are hopeful that the positive relationship between President Steven Zhang and La Dea owner Antonio Percassi may help to facilitate a deal.

Inter CEO Beppe Marotta may also look to raise funds for Muriel by offloading a trio of midfielders, with Sporting CP hoping to turn Joao Mario’s loan into a permanent deal this summer, although the Portuguese league leaders are attempting to negotiate Inter’s €10m asking price.

Elsewhere, the Nerazzurri will try to get Radja Nainggolan and Matias Vecino off their books in order to move for Muriel, who has hit 16 goals in Serie A this season.