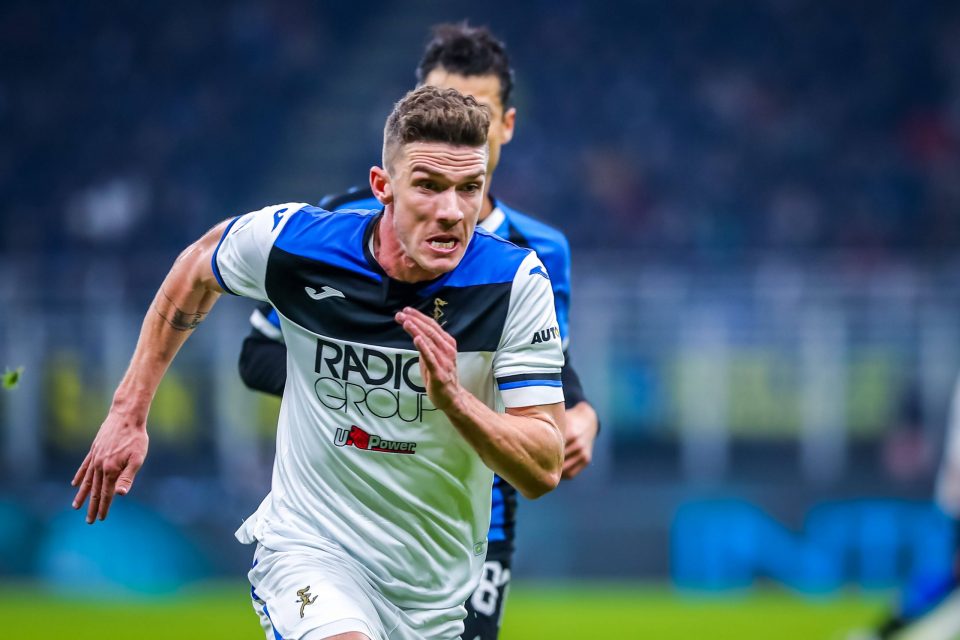 Inter are hoping to repeat the success of right wing-back Achraf Hakimi on the opposite flank by bringing in Atalanta’s Robin Gosens.

Morocco international Hakimi has enjoyed a fine debut season since arriving from Real Madrid last summer, having scored six goals and laid on five assists to help the Nerazzurri go six points clear at the top of Serie A.

As reported in today’s newspaper edition of Tuttosport, Inter have identified the left wing-back role as a position that requires strengthening, with Chelsea pair Marcos Alonso and Emerson Palmieri under consideration.

However, their primary target remains Germany international Gosens, who has caught the eye for Atalanta since joining from Heracles in 2017.

An approach for the 26-year-old could prove difficult however, despite the strong relationship between Inter and Atalanta, with La Dea determined to retain him.

Other options include Eintracht Frankfurt’s Filip Kostic and Tottenham Hotspur’s Danny Rose, who is set to be out of contract at the end of the season.

Inter may also look to younger options such as Dynamo Kiev’s Vitaliy Mykolenko and Owen Wijndal of AZ Alkmaar, both 21, or 19-year-old Noah Katterbach of FC Koln.