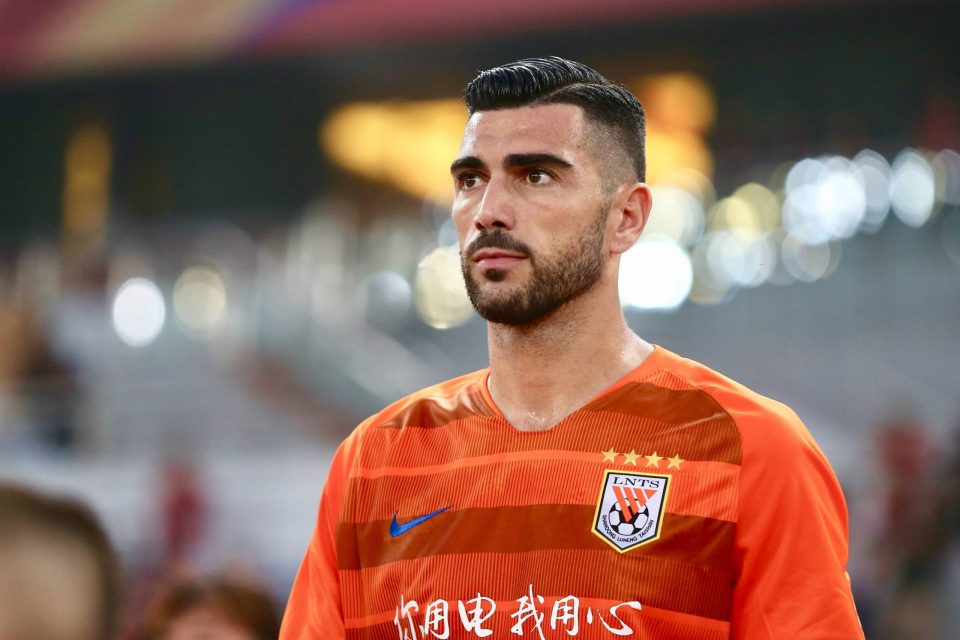 Parma striker Graziano Pelle is hoping that former coach Antonio Conte will go on to win the Scudetto with Inter this season.

Conte, who handed Pelle his international debut for Italy in 2014 and utilised the striker at Euro 2016, has led Inter to a six point gap at the top of the Serie A table this term, with a game in hand on AC Milan.

In an interview published in today’s newspaper edition of La Gazzetta dello Sport, Pelle spoke of the similarities between Conte and current Parma tactician Roberto D’Aversa, and threw his support behind his former international coach in the title race.

“In terms of their approach, they are similar. If they could, they would work 24 hours a day and they give everything, with honesty and focus on details,” the 35-year-old declared.

“[D’Aversa] demands a lot from the team. Between us there was a positive feeling straight away, because I also like working hard.

“I hope the Scudetto will go to Inter. I would be happy for Conte,” Pelle added.

The former Southampton striker returned to Italian football after five seasons in China with Shandong Luneng and revealed that he had been attracted by the challenge of helping to keep struggling Parma up.

“Simply, my contract was expiring and in an agreement with Shandong Luneng, after four-and-a-half years of success, we decided to separate.

“Parma, also due to their needs at the time, showed that they wanted me. I listened to President [Kyle] Krause and he immediately made a good impression on me, so I accepted. I like a challenge,” Pelle continued.

Having joined Parma in January, Pelle has scored once and provided an assist in three Serie A appearances.