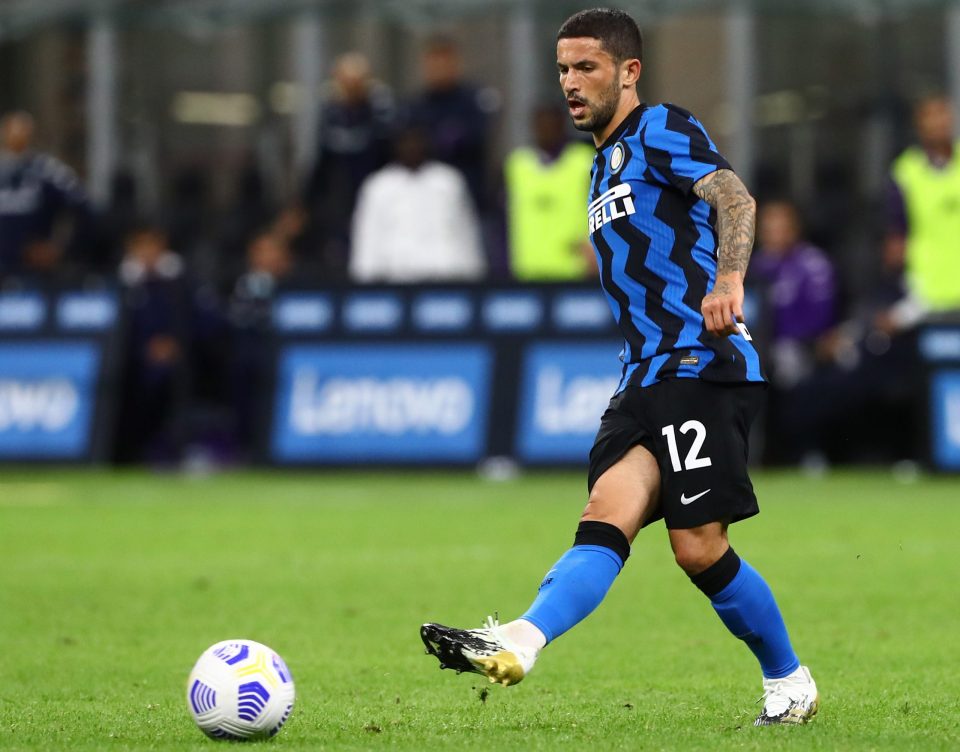 Sensi played under De Zerbi at the Neroverdi in 2018-19, before joining Inter on an initial loan that was converted into a permanent transfer, and the coach was full of praise for his former player.

“Stefano is absolutely a player that I love and I will go even further than that. When I first saw him I thought he could control a game like Xavi, but instead he reminds me of Andres Iniesta, and there is some comparison in them,” De Zerbi claimed.

“In my first year at Sassuolo I used Kevin-Prince Boateng as a striker, someone who didn’t push forward but came deep to collect the ball, with Sensi to create in midfield. He had the characteristics to play that role.

“In the last two years he has suffered a lot of injuries, but he has the quality and personality to succeed. The boy is very serious and has no limits, injuries permitting of course.”

Sensi has scored three goals in 32 appearances for Inter since arriving in 2019, but has endured an injury-hit campaign that has limited him to just 13 outings in all competitions this season, and has not featured since January.

The Italian international had previously made 68 appearances for Sassuolo since joining them from Cesena in 2016.