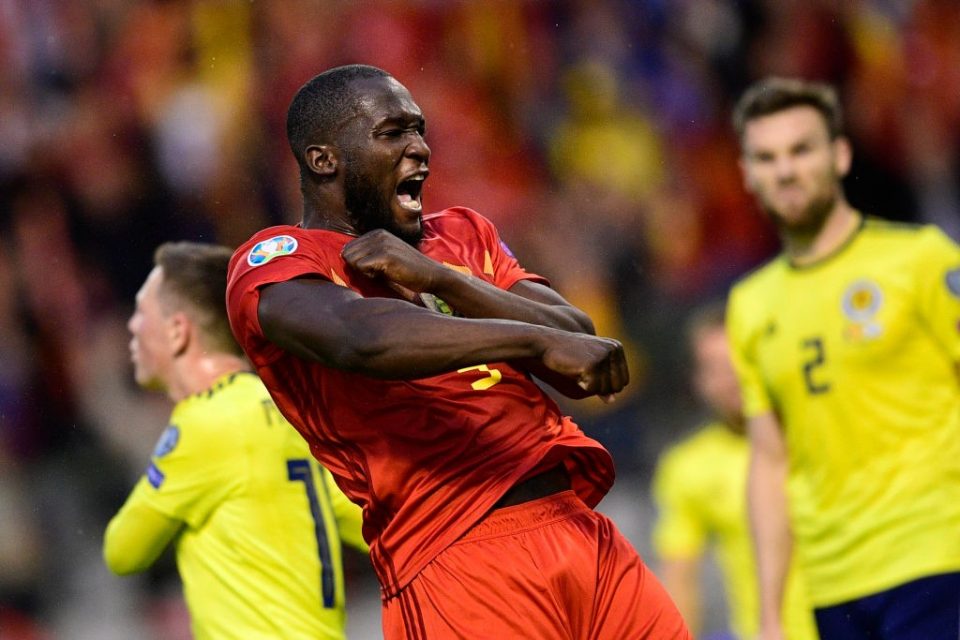 Lukaku is arguably as important to his country as he is for the Nerazzurri, having scored a mind-blowing 34 goals in his last 29 international appearances.

However, the 27-year-old is guaranteed to have some kind of rest in tomorrow’s FIFA World Cup qualifier against Belarus, as confirmed by Martinez this afternoon.

“Lukaku will not play 90 minutes, this is certain,” Martinez said in his pre-match press conference, as quoted by FcInterNews.it.

“This will be the first time we play for the third time in the space of six days: it’s difficult to play three full games.”

Antonio Conte lost 10 of his first-team players to international duty this week as he was looking to prepare Inter’s Serie A title run-in.

Almost all of Inter’s players were potentially going to play three competitive matches during the international break, so Conte will be delighted that Lukaku will at least get some kind of rest tomorrow.

The Nerazzurri will look to defend their six-point lead at the top of Serie A when they visit Bologna for matchday 28 on Saturday.