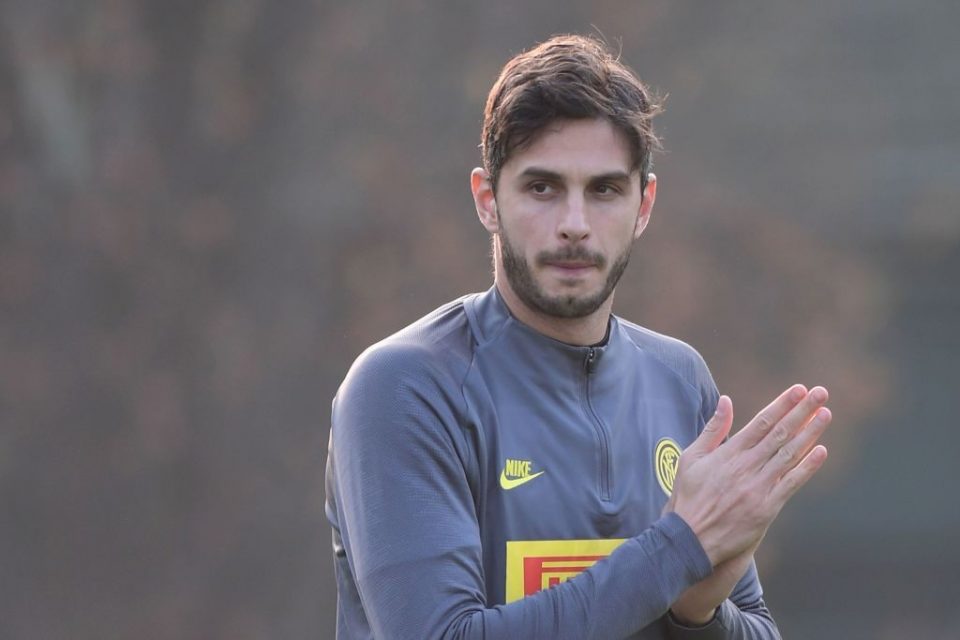 Andrea Ranocchia once turned down a move to Bayern Munich out of love for Inter, according to a report in the Italian media today.

Ranocchia has only made five appearances in all competitions for the Nerazzurri this season but he has never spoken out against Antonio Conte or let his attitude drop.

Nothing has threatened Ranocchia’s affection for Inter over the years – not even when, according to the Milan-based publication, Bayern came calling in 2014 and made an ‘insistent’ approach to sign him.

The centre-back explained at the time: “It’s true, they made an approach for me.

“I’ll admit, I considered it for a bit, but I’d made my decision: things will change here soon.”

Ranocchia has made 212 appearances for Inter in all competitions since he joined from Genoa in 2011.

He has also had six-month loan spells with Sampdoria and Hull City during the decade since.