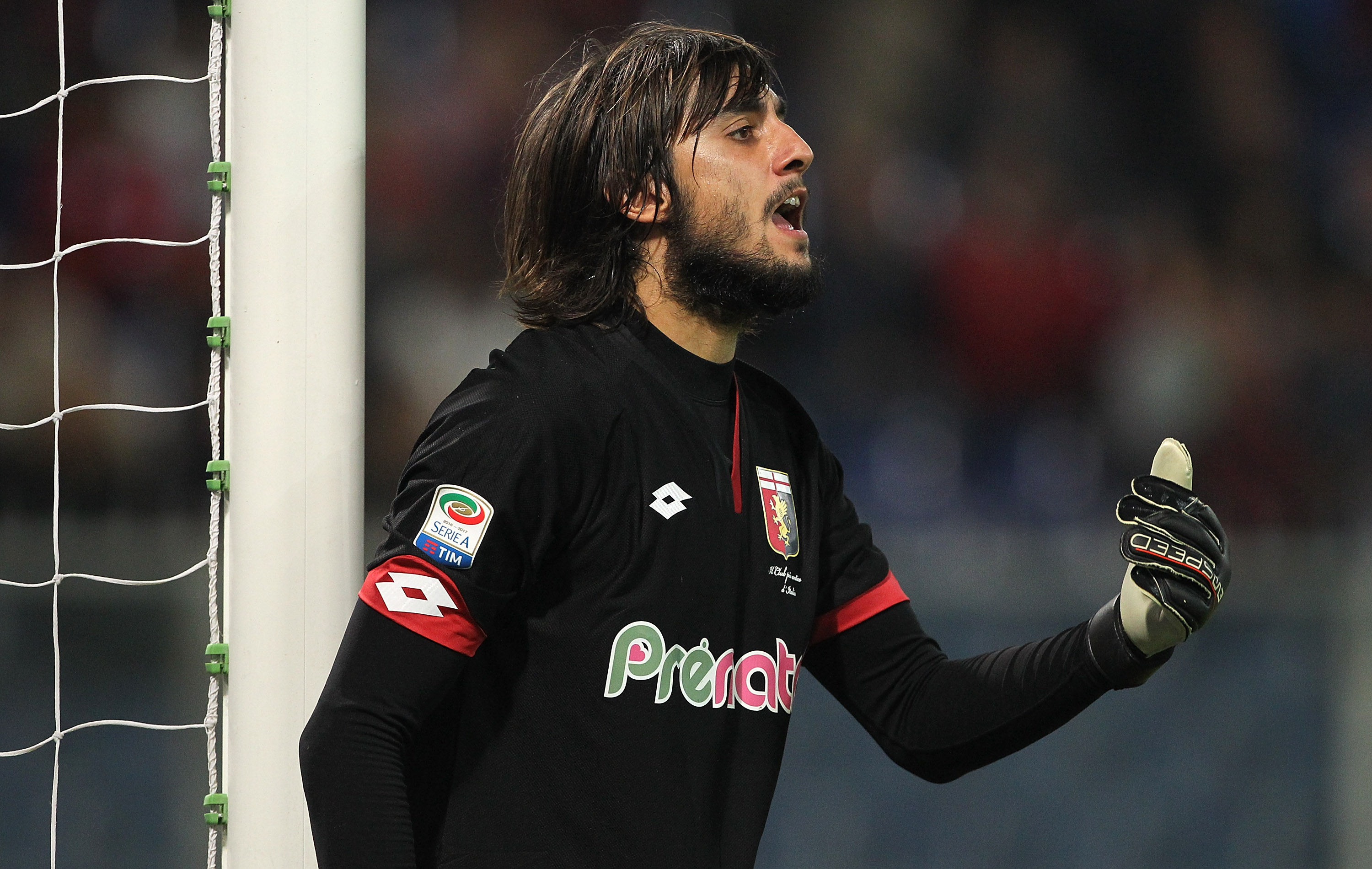 Inter are considering making a move for Genoa goalkeeper Mattia Perin, according to a report in the Italian media.

Genova-based outlet Primocanale have claimed the Nerazzurri are following the Italian and his Sampdoria counterpart Emil Audero, as they seek a replacement for Samir Handanovic.

Perin is on loan at Genoa from Juventus, who value the 28-year-old at around €7 million.

Atalanta and Udinese are also keen on seeking a deal for Perin, who has kept six clean sheets in 24 appearances for the Rossoblu so far this season.

Perin has returned to something approaching his best form following the re-appointment of Davide Ballardini as Genoa head coach, along with Alessio Scarpi’s return as goalkeeping coach.

Juventus could bring Perin back and have him play as a second-choice keeper for Wojciech Szczesny, but he has suitors elsewhere in Serie A and a sale cannot be ruled out either.

Perin joined Genoa in 2013 before moving to Juventus in 2018, but he re-joined the Grifone on loan for this season.