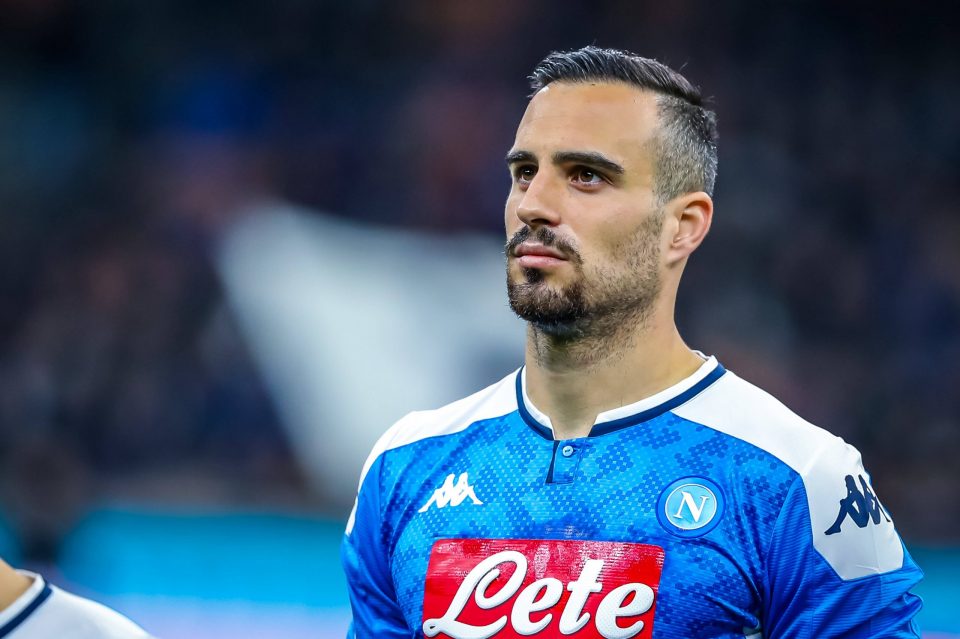 Gianluca Di Marzio said the Nerazzurri would bid farewell to Andrea Ranocchia this summer, with the defender unlikely to renew when his deal expires at the end of the season.

Inter must therefore seek a replacement for Ranocchia and they have made an exploratory approach for Maksimovic, in an attempt to discover the Serbian’s plans for his future.

Maksimovic has interest from several clubs in the Premier League but he would prefer to remain in Serie A, where he has played since 2013 (with a brief loan spell at Spartak Moscow).

The 29-year-old is out of contract with Napoli in the summer and would therefore be available for Inter on a free transfer.

Maksimovic has made 26 appearances in all competitions for Gennaro Gattuso’s side this season, failing to provide any goals or assists for the Partenopei.