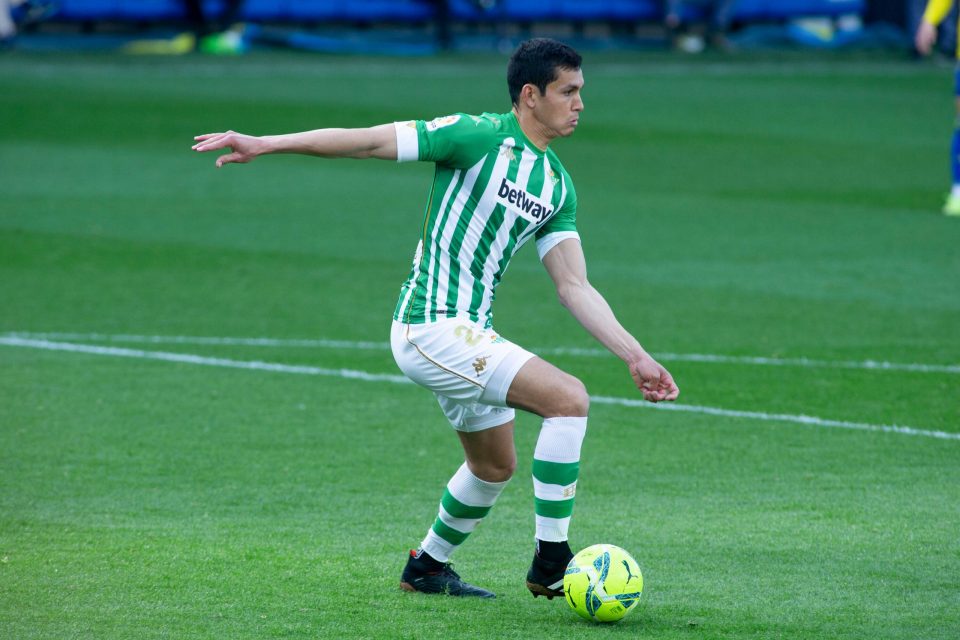 Inter have been offered the chance to sign Real Betis defender Aissa Mandi, according to a report in the Italian media.

FcInterNews.it said the Nerazzurri would be on the hunt for a defender in the summer with Aleksandar Kolarov likely to leave the club.

Mandi’s representatives are scouring the Italian market for interest and offered the 29-year-old to Inter, while also receiving an approach from Lazio and a couple of Premier League clubs.

The Algerian, who is out of contract with Real Betis at the end of the season, wants a three-year deal with a higher salary than the one he earns currently in La Liga.

Despite the offer, Inter seem unlikely to pursue a deal for Mandi as they are said to have other priorities.

The Nerazzurri have other players they are studying in terms of a summer move, although the report did not specify who they might be.

Mandi has scored three goals and provided two assists in 26 appearances for Real Betis this season.