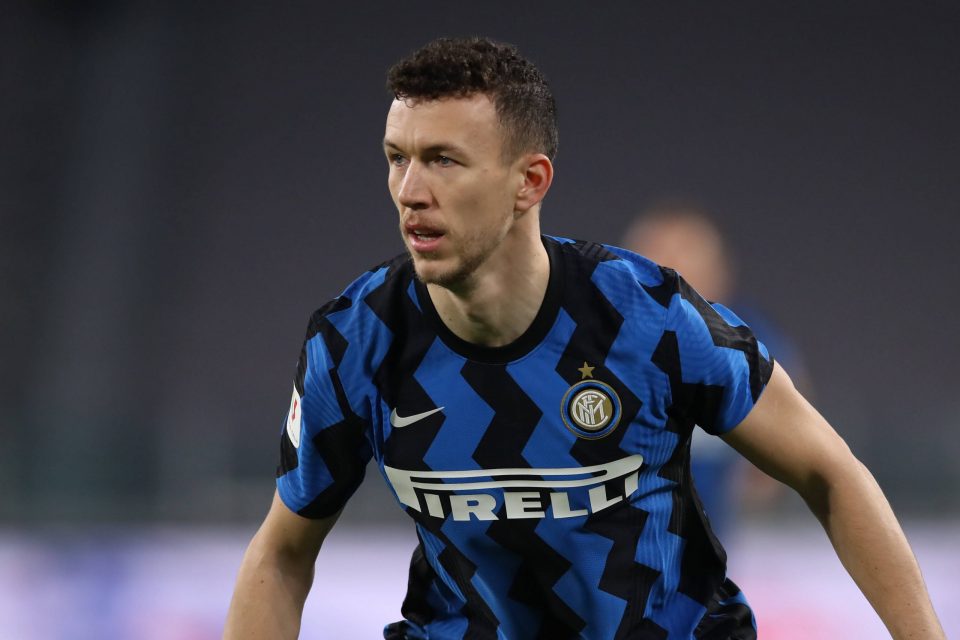 Ivan Perisic’s future at Inter remains uncertain despite his recent upturn in form, according to a report in the Italian media today.

Gazzetta dello Sport’s print edition said there were three options on the table for the 32-year-old, who has transformed his Nerazzurri career by settling into a left wing-back position under Antonio Conte.

Inter could opt not to renew Perisic’s contract (which expires in 2022) and sell him at the end of the season, in order to avoid losing him for free next summer, or they could let him begin his final year in Milan without a new deal.

Alternatively, they could line up a contract extension for the Croatian and make him their sixth player set to renew behind Lautaro Martinez, Nicolo Barella, Alessandro Bastoni, Stefan de Vrij and Danilo D’Ambrosio.

Despite Perisic’s excellent performances since the end of January, the Milan-based paper said it was difficult to predict which path Inter would choose for the former Bayern Munich winger.

Inter will need to make a decision one way or the other in the summer, but in the meantime Perisic can attempt to swing the pendulum in his favour by finishing the season with a string of impressive performances.