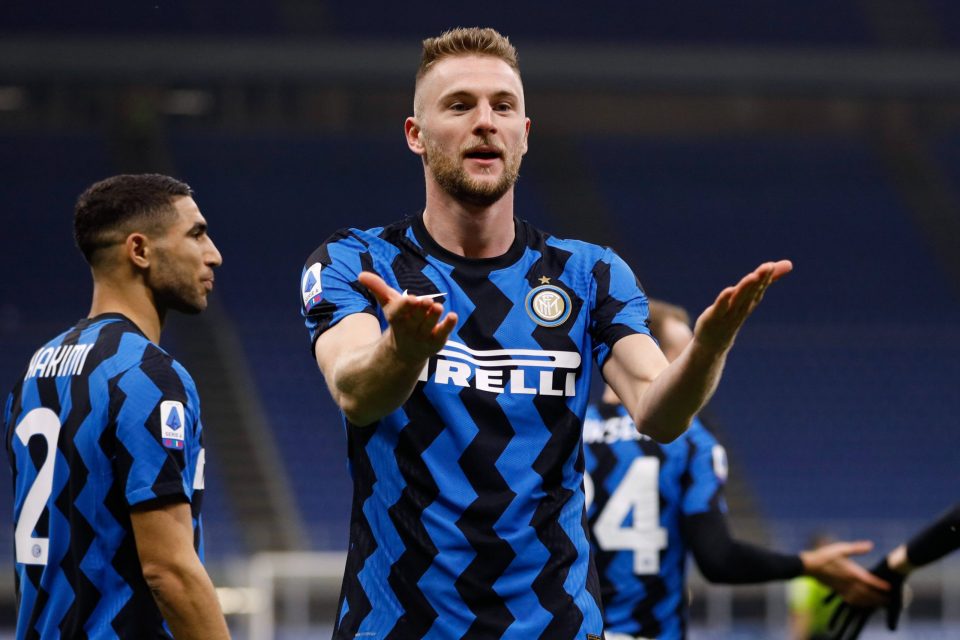 The Inter defender has now scored three times in his last five appearances between club and country, netting his first two goals for Slovakia in consecutive FIFA World Cup qualifiers against Malta and Russia.

Skriniar also found the net in Inter’s 1-0 win over Atalanta on March 8, a crucial victory for Antonio Conte’s side as they pulled clear at the top of Serie A.