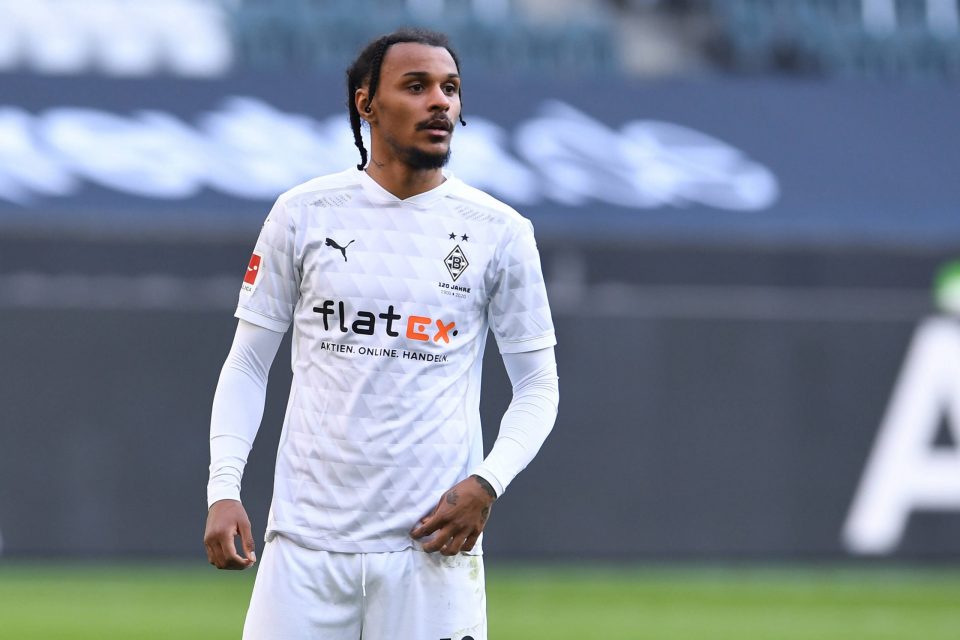 Valentino Lazaro is prioritising a return to Inter next season, according to the midfielder’s agent.

The Austrian international is coming to the end of a season-long loan at Borussia Monchengladbach, at which point Marco Rose’s side have the option to sign Lazaro on a permanent deal.

Reports in Germany this week suggest there is no indication of Bundesliga side purchasing Lazaro, while it has been claimed in Italy that the 25-year-old could return to the Nerazzurri’s first team.

“We haven’t spoken with Inter’s directors for the moment but returning to the Nerazzurri remains his first choice.

“I haven’t spoken with anybody at Borussia Monchengladbach either, it’s not the moment for that.

“Valentino needs to focus on the pitch and the matches which are remaining between now and the end of the season.

“Lazaro has proven he can play in the wing-back position so Conte could certainly do the same with him as he did with Ivan Perisic.”

Hagmayr revealed Lazaro was still very much interested in events in Serie A, where Inter are six points clear at the top of the table with 11 games left.

“He follows all of Inter’s matches,” Hagmayr said.

“He couldn’t expect they’d be top of the league because Serie A is a very difficult league, but he’s always hoped Inter could win the Scudetto.”

Lazaro has made 20 appearances in all competitions for Borussia Monchengladbach this season, including one against Inter in the UEFA Champions League.

He has suffered several injury problems which have prevented him from getting a consistent run in Rose’s team, though.

“Unfortunately he had two muscular injuries during pre-season, it’s been difficult for him,” Hagmayr explained.

“He’s adapted well though and has played in various rules throughout the season.

“Now let’s see what happens in the remaining games.”