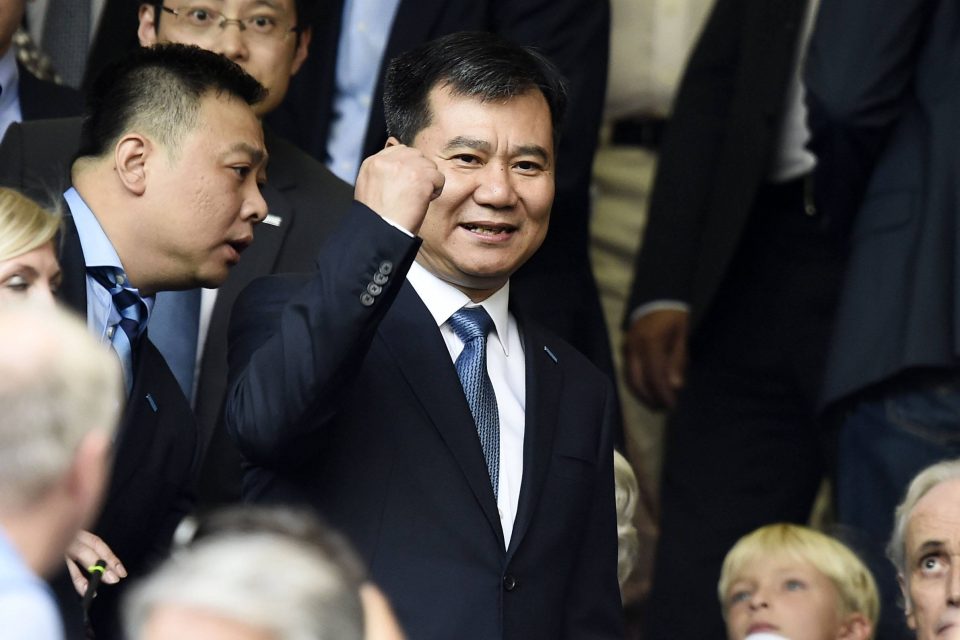 Inter are set to have new shirt sponsors for the first time in 26 years and South Korean electronics conglomerate Samsung are amongst the frontrunners.

The Nerazzurri are set to end a lengthy partnership with tyre manufacturers Pirelli at the end of the season, but as yet have no new sponsor lined up.

The discussions have catapulted Samsung into the lead and the South Korean firm are now the favourites to become Inter’s principal sponsors, although negotiations are ongoing.

Suning are thought to be looking for at least €30-35 million from their next sponsor, and the search has been lengthy as they explore opportunities to bolster their revenue streams.

Samsung have experience of sponsorship within European football, having previously been the main kit sponsor of Premier League club Chelsea from 2005 to 2015.