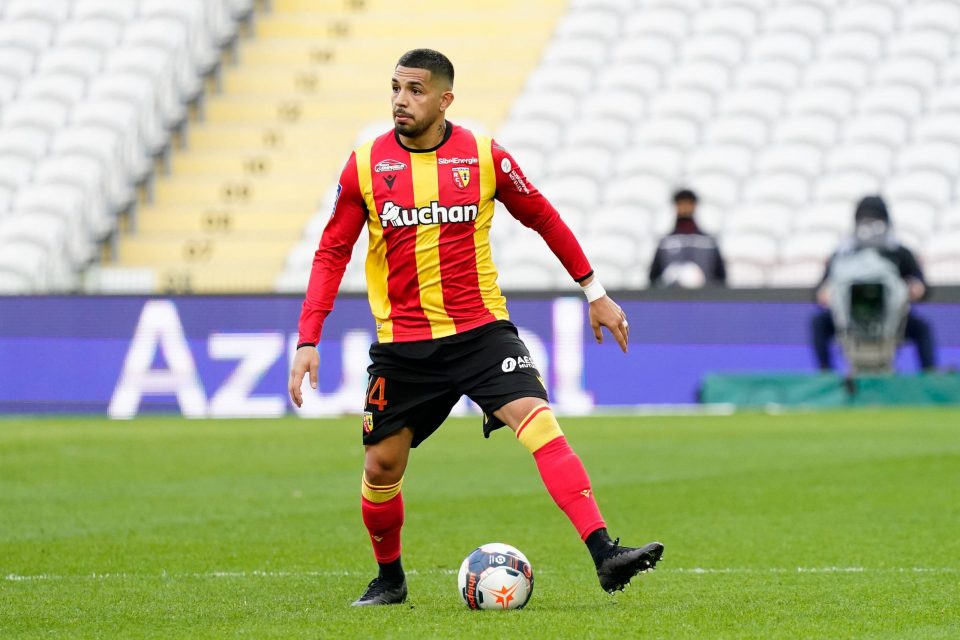 Inter have cast their eyes upon Lens centre-back Facundo Medina ahead of the summer transfer window, according to a report in the Italian media today.

TuttoMercatoWeb said the Nerazzurri had made contact with the defender’s entourage after identifying him as ‘an idea’ for Antonio Conte’s defence of the future.

AC Milan are also monitoring Medina but Inter are said to have gathered information on the Argentine lately.

They could opt to open talks with Lens over the 21-year-old in the next few weeks, although no further details were offered in this report.

Medina is conventionally a centre-back but he can also play as a full-back, having joined Lens from Argentine side Talleres for €4 million plus bonuses last summer.

He has made 23 appearances between Ligue 1 and the Coupe de France this season, scoring three goals.

Inter are widely thought to be seeking a centre-back ahead of next season, with Aleksandar Kolarov and (potentially) Andrea Ranocchia expected to leave when their contracts expire this summer.