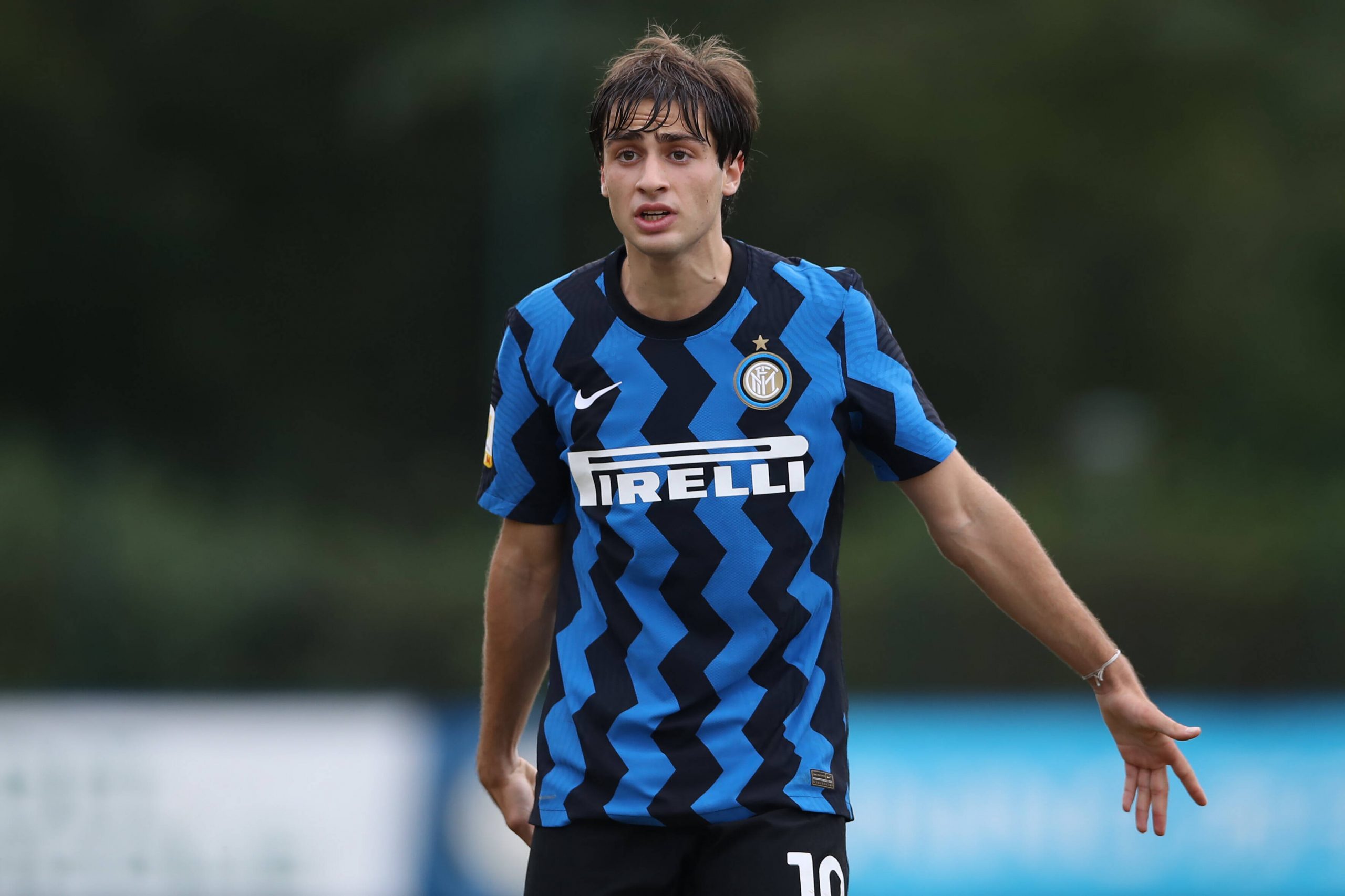 Inter are close to agreeing a new contract with Primavera attacking midfielder Gaetano Oristanio and will send the youngster out on loan next season.

As reported by FCInterNews.it, the 18-year-old will commit his future to the Nerazzurri by signing a new deal that will run until 2024 after he caught the eye for Armando Madonna’s side this year.

Inter are ready to send Oristanio out on loan next season to allow him to develop in senior football, and the midfielder has already attracted a host of potential suitors in Serie B.

Cremonese and Frosinone are currently at the front of the queue, with the latter previously showing interest in him in January, whilst SPAL are also in the running to secure him.

Elsewhere, Pescara are hoping to utilise their strong relationship with Inter to land Oristanio, whilst Chievo have also been tracking the youngster, as they look to replace Amato Ciciretti and Emanuele Giaccherini.