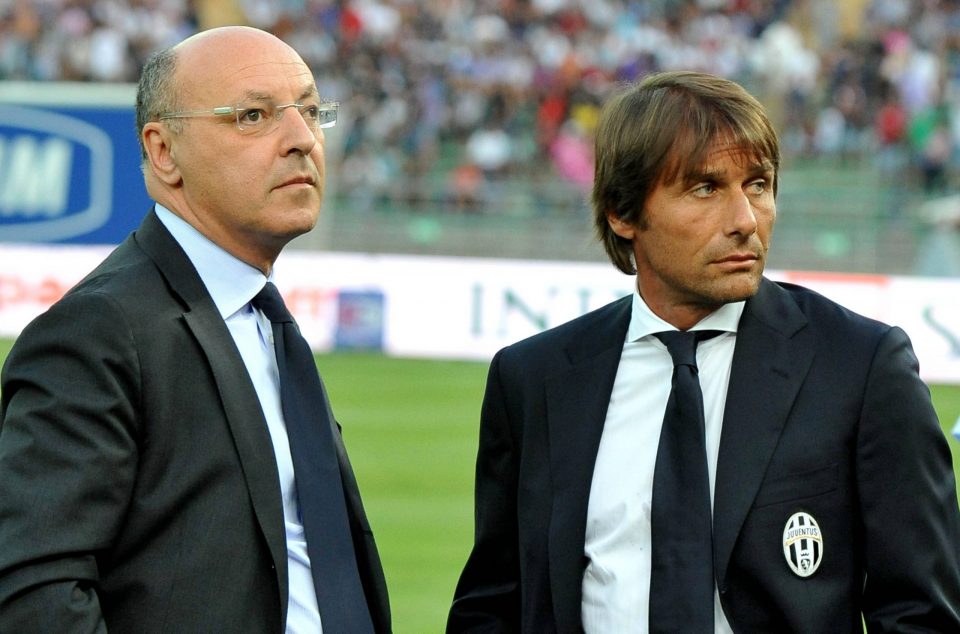 Juventus are being made to pay for allowing Beppe Marotta to leave and join Inter, according to a former Bianconeri president.

Inter appointed Marotta as their sporting chief executive towards the end of 2018, after Juventus president Andrea Agnelli opted to part company with him as part of a managerial reshuffle.

Marotta was one of the key architects of the Bianconeri’s revival at the start of the previous decade, forming a formidable partnership with Antonio Conte that brought them three straight Serie A titles.

“He’s a mature manager who has done well at handling some awkward situations at Inter, like the one involving Mauro Icardi.

“Inter have uncertainty at club level at the moment and yet the team hasn’t suffered from it on the pitch, thanks also to Marotta.

“They are playing well with a very determined coach and seem to be ignoring what’s happening outside.

“I think this is in part thanks to the intelligent work Marotta has done to filter out the rumours.

“My feeling is that Juventus were presumptuous in getting rid of Marotta.”

Marotta returned to Appiano Gentile yesterday for the first time after recovering from COVID-19, which saw him briefly hospitalised.

He has played a pivotal role in Inter’s bid to win the Serie A title since the start of 2021, having helped to isolate the Nerazzurri’s players from the ongoing speculation surrounding owners Suning.

Juventus slid 12 points adrift of Inter at the top of the table on Saturday, after they were held to a 2-2 draw by Torino in the Derby della Mole.