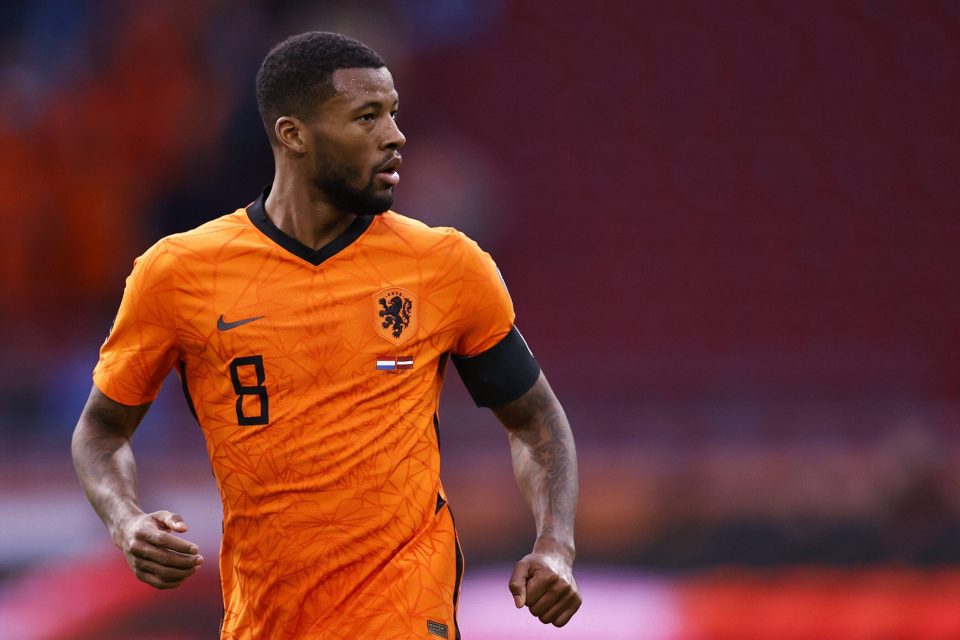 Beppe Marotta is scouring the transfer market on the hunt for free transfers at Inter, according to a report in the Italian media.

Calciomercato.com highlighted that the Nerazzurri’s CEO was a specialist in snapping up free agents, having signed numerous key players for Juventus without transfer fees (Andrea Pirlo, Paul Pogba and Dani Alves to name a few).

Antonio Conte has asked for greater squad depth at Inter next season and Marotta has identified several players who could be available at a low cost.

Napoli’s Nikola Maksimovic is one of many defenders Inter could move for, the report claimed, but they are also monitoring Aissa Mandi at Real Betis (who has interest from Liverpool too).

Former Arsenal and Sampdoria defender Shkodran Mustafi is another potential target for Marotta in defence, with the German international due to leave relegation-bound Schalke in the summer.

Inter have also been offered the chance to sign Elseid Hysaj from Napoli but are not interested, while David Alaba is too expensive for the Nerazzurri.

As far as midfielders are concerned, Liverpool’s Georginio Wijnaldum represents Inter’s most ambitious target, although the club have in fact made contact with his entourage already.

Inter could also revive their interest for Chelsea’s Olivier Giroud, although they would need to think carefully before pursuing a deal with the Frenchman due to turn 35 in September.