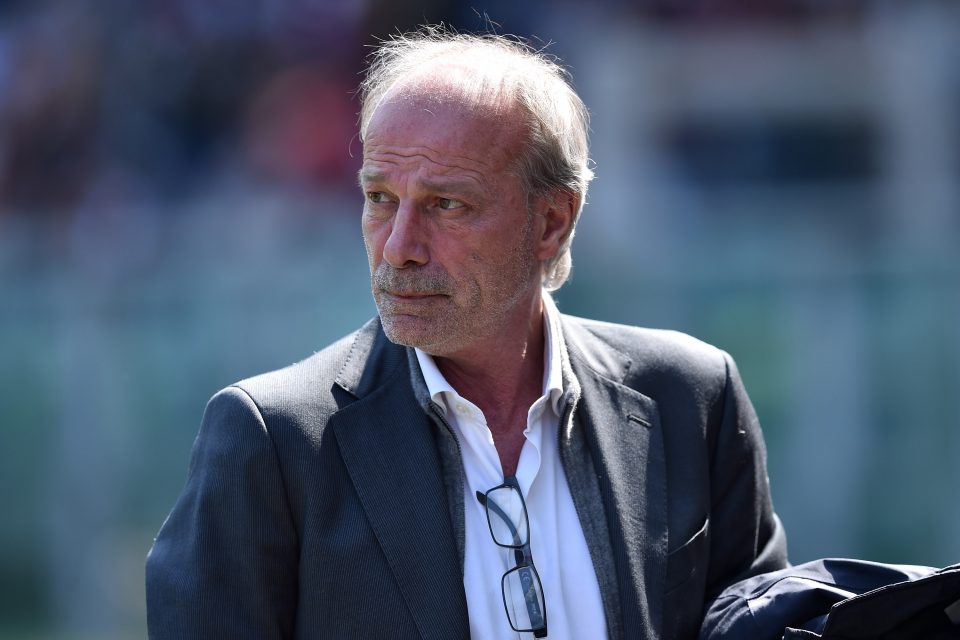 Sabatini, now at Bologna, appeared on Italian television programme Il Tribunale Delle Romane earlier today and offered his thoughts on the necessity to build attacks through the team and looking to dominate possession.

“Well, some consider this the plague of the modern game but for me it is a necessity,” Sabatini declared.

“If you do not have a centre-forward who can get behind then you have to build. I’m an advocate. Some teams like Inter can avoid it because they know they have a humanoid machine like Romelu Lukaku and they can launch it up.”

Lukaku has enjoyed a prolific season for Inter this term, netting 21 Serie A goals to propel Antonio Conte’s to an 11-point advantage at the top of the table, with just eight games remaining.

The Belgium international joined the Nerazzurri from Premier League club Manchester United in 2019 and has gone on to score 61 times in 88 appearances.

Former Roma sporting director Sabatini joined Inter in May 2017 but only remained in post for just over a year, departing the following May and being replaced by Beppe Marotta.