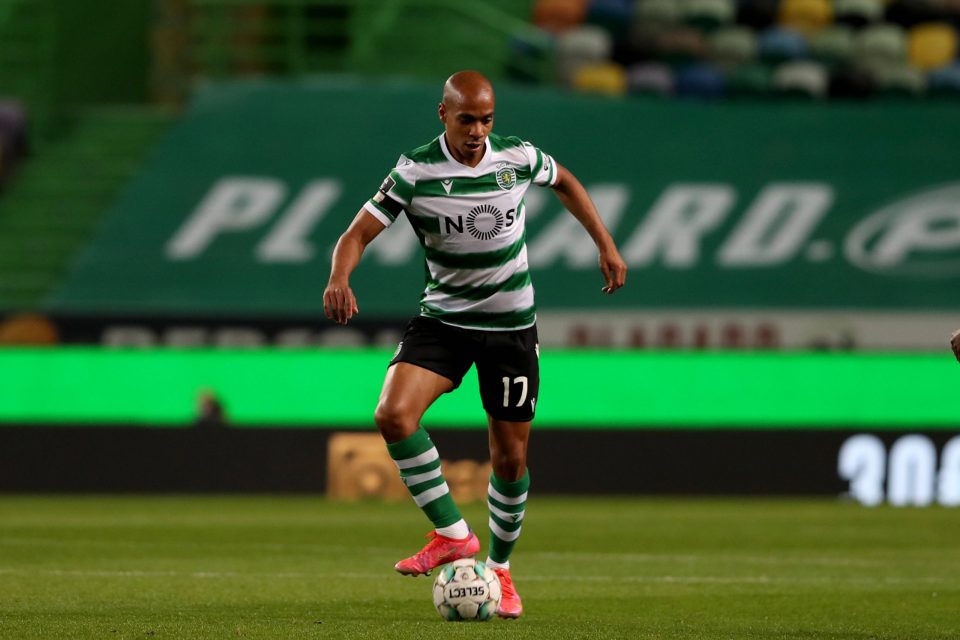 Sevilla are determined to beat city rivals Real Betis to the signing of Inter midfielder Joao Mario and would be willing to include Papu Gomez in any deal.

Joao Mario joined Inter from Sporting CP in 2016 but failed to establish himself in Serie A, returning to his former club on loan last summer.

As reported in today’s newspaper edition of Spanish outlet Estadio Deportivo, the Portuguese international’s form in his homeland has attracted interest from both Sevilla and Real Betis, and they are ready to compete for his signature.

Sevilla had tracked Joao Mario since last season and missed out on a loan move in the summer, but coach Julen Lopetegui is willing to offload a former Inter target in order to secure a deal.

The Nerazzurri had hoped to sign Argentine playmaker Gomez from Atalanta in January after his public dispute with coach Gian Piero Gasperini, and whilst he ultimately moved to Sevilla, the Andalusians would be willing to send him to Inter in exchange for Joao Mario.