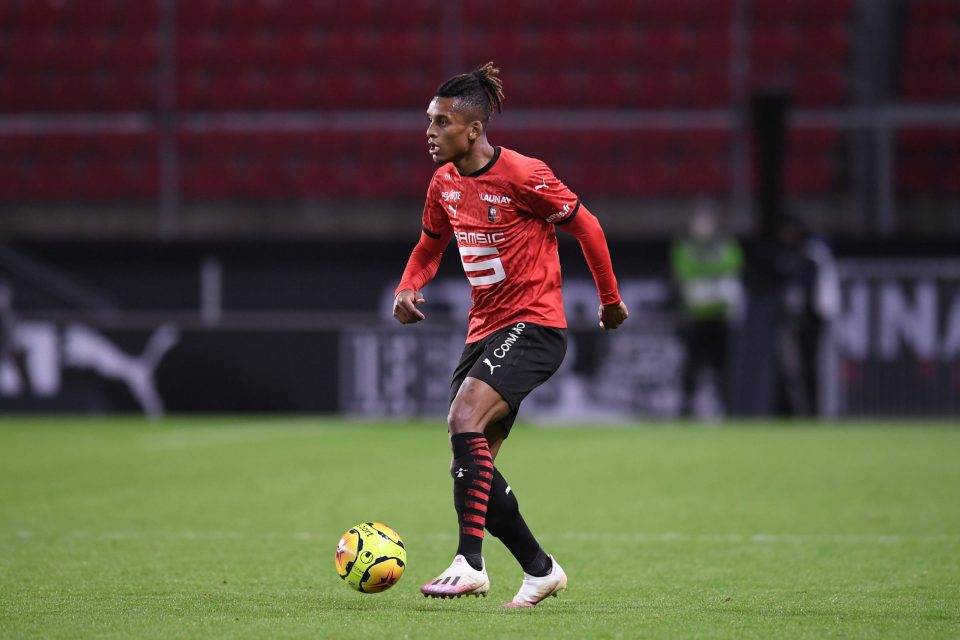 Inter could gain as much as €51 million by selling off their loan players in the summer, according to a report in the Italian media today.

Corriere dello Sport’s print edition said the Nerazzurri had several players out on loan whose moves could be made permanent for pre-arranged fees at the end of the season.

Inter have already been paid €2.5 million by Sampdoria after they signed Antonio Candreva on a permanent deal, and they could be set to gain money from Dalbert as well.

Rennes have an option to purchase the wing-back for €12 million in the summer – although other reports recently have suggested they are unlikely to exercise it.

Serie A’s clubs have a combined total of €877.4 million to pay in ‘riscatti’ (redemption clauses), between loan deals with options to buy and those with obligations to buy.

Inter are among the clubs who stand to potentially gain the most from such fees, with various Nerazzurri players having been sent to other clubs on a temporary basis (in Serie A and abroad).

Juventus have the highest amount of money to pay in terms of these deals, with the Bianconeri owing a total of €73.5 million to other clubs.