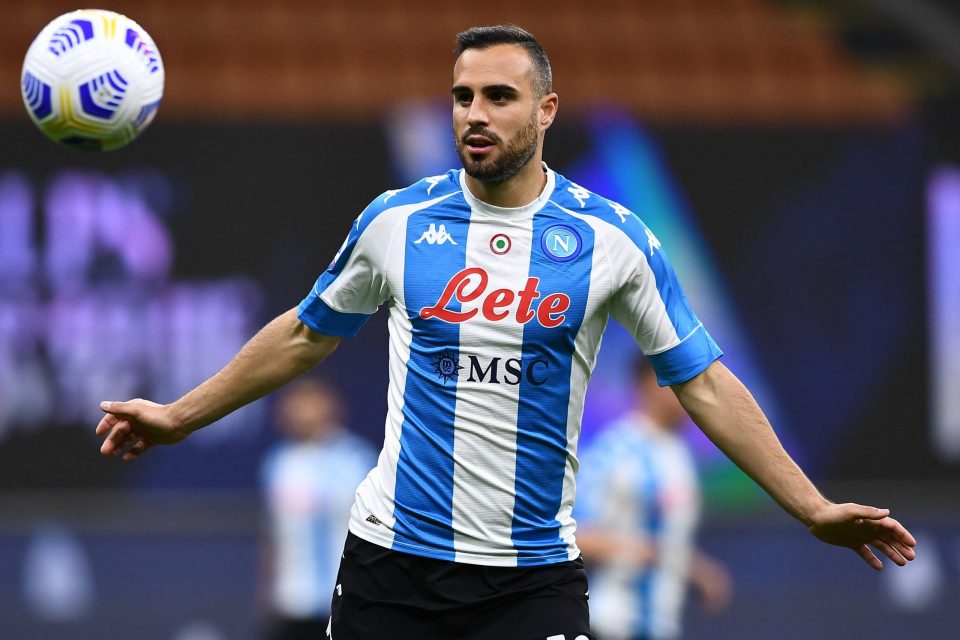 Inter have yet to decide who they wish to sign at centre-back in the summer, according to an Italian media report today.

The Nerazzurri are likely to be seeking a defender at the end of the season, with three centre-backs out of contract (Danilo D’Ambrosio, Andrea Ranocchia and Aleksandar Kolarov) and only one (D’Ambrosio) certain to renew.

Tuttosport’s print edition confirmed there could be interest for Napoli’s Nikola Maksimovic on a free transfer, a name linked on several occasions with Inter in recent weeks.

However, the Serbian is considered ‘not a first choice’ by the Nerazzurri, and nor is Aissa Mandi at Real Betis (who is also out of contract in the summer).

Inter could consider moves for Bayern Munich’s Jerome Boateng or Schalke’s Shkodran Mustafi, the Turin-based paper suggested, with both defenders set to become free agents at the end of the campaign.

Antonio Conte could also decide to bring one of two academy defenders back into the first-team fold: Zinho Vanheusden, who will be re-signed from Standard Liege, or Lorenzo Pirola, who is on loan at Monza.