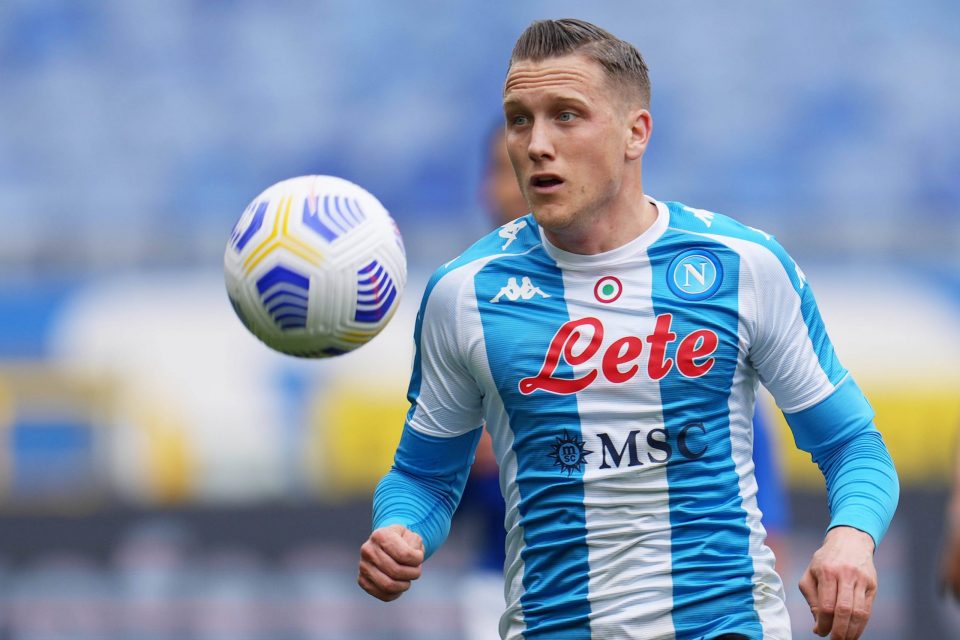 Inter might not have to worry about stopping Napoli midfielder Piotr Zielinski on Sunday, according to a report in the Italian media today.

The Nerazzurri are due to visit the Stadio Diego Armando Maradona for matchday 31 of the Serie A season, where they will look to take another step towards the Scudetto.

Napoli boss Gennaro Gattuso is already guaranteed to be without Hirving Lozano up front, with the Mexican ruled out through suspension.

Inter and Napoli both resumed training today after both Gattuso and Antonio Conte gave their players two days off.

Conte’s side are 11 points clear at the top of Serie A after an incredible run of 11 straight wins, but their perfect record during the ‘girone di ritorno’ will face arguably its toughest test yet when they head to Naples this weekend.