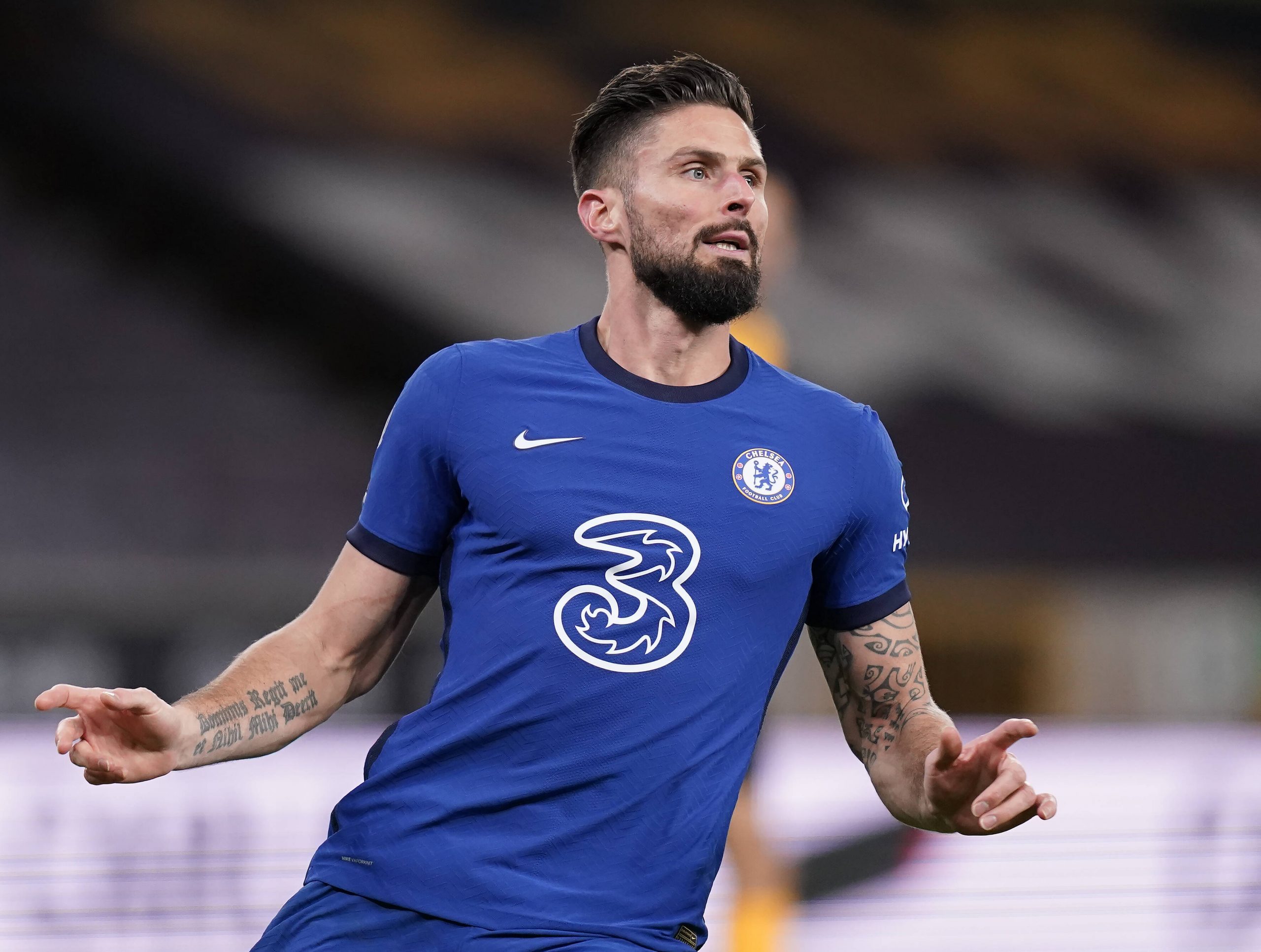 Inter are very likely to replace Andrea Pinamonti with a new fourth-choice striker in the summer, according to a report in the Italian media today.

Il Giorno’s print edition confirmed the Italian would almost certainly leave on loan or indeed on a permanent deal, after hardly featuring under Antonio Conte this season.

Conte needs a more reliable back-up option behind Romelu Lukaku, Lautaro Martinez and Alexis Sanchez, and that option could be found in Chelsea striker Olivier Giroud.

Giroud will leave Chelsea when his contract expires in the summer and remains a favourite of Conte’s, who coached him in the Premier League for six months – although he is due to turn 35 in September.

Lukaku and Lautaro have carried the vast majority of the attacking burden for Conte at Inter this season and it would seem unlikely that they can continue to do that for a third year running.

Inter will need a better understudy for Lukaku in particular if they are to make progress in next season’s UEFA Champions League.

Giroud has made 26 appearances for Chelsea this season, scoring 11 goals in all competitions.