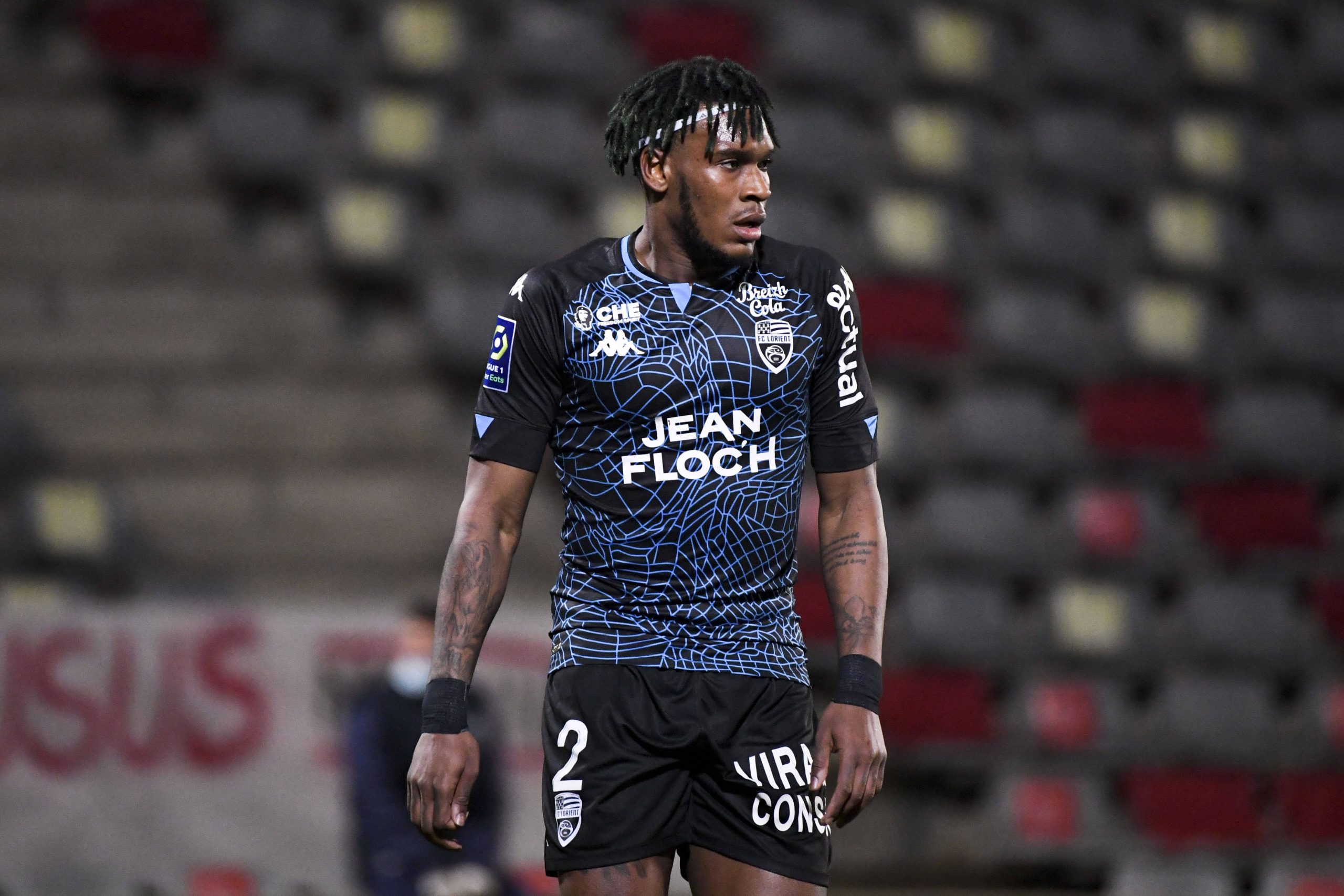 Andreaw Gravillon admits it will be difficult to break into Inter’s first team but remains grateful to the Nerazzurri for ‘teaching him life’.

Gravillon joined Ligue 1 side Lorient on a season-long loan last summer and could sign on a permanent deal for €6 million at the end of the season.

He has never played for Inter’s senior side but made 63 appearances for their Primavera team, scoring eight goals and providing one assist.

Asked about what lay in store for him next season, Gravillon told FootMercato: “I’m not in regular contact with Inter, but we know their sporting director (Piero Ausilio) follows the players who are out on loan.

“They don’t just abandon players like that so it’s not something I’m worried about.

“I’m not going to think about next season until I’ve finished the current one; I’m going game by game and trying to improve myself.

“We’ll see with my agents in the summer whether I’ll stay at Lorient or return to Inter, but it wouldn’t be good to think about the future now because it could impact my performances.”

Gravillon joined Inter’s academy when he was 16 and did not have any professional experience before coming to play for the Nerazzurri.

“Inter are my second family,” the 23-year-old explained.

“They came and signed me when I was playing in Garges-les-Gonesse (a small commune in Paris) and they helped me develop physically, technically and mentally.

“I was just a foreigner who’d arrived in Italy and didn’t know anything or anyone, and they taught me life.

“I had to learn how to live without my father or mother and it was tough, but Inter were there to help me from the beginning until the end.”

Gravillon has never been given the chance to play for the first team at Inter, but he did have close relations with several senior players.

“I started training more with the senior side in the 2016-17 season and I made it onto the bench for two league games,” he recalled.

“It was like a dream come true and will always stay with me as a very important experience.

“I spoke a lot with Ivan Perisic as he spoke French, while Miranda and Jeison Murillo gave me lots of advice about my defending.

“Axel Bakayoko, another young Frenchman, also helped me a lot with settling in, advising me about what I should or shouldn’t do and suggesting places to visit.”

Asked if he still hoped to make a breakthrough at Inter one day, Gravillon explained: “It will always be difficult to succeed at a club like Inter, even for great players.

“Look at Christian Eriksen: we expected him to start games immediately but that turned out not to be the case.

“If Inter decide they want to keep me one day, it will mean I’ve managed to do my job and that they’re counting on me.

“I’ve never had this idea in my head though: I’m trying to work, play and defend, and then who knows.

“What matters is to play, show who I am and make a name of myself.”

Gravillon had loan spells in Italy at Benevento, Pescara, Sassuolo and Ascoli before returning to France with Lorient last summer.

He has made 24 appearances in all competitions for Christophe Pelissier’s side this season, scoring once and providing two assists.