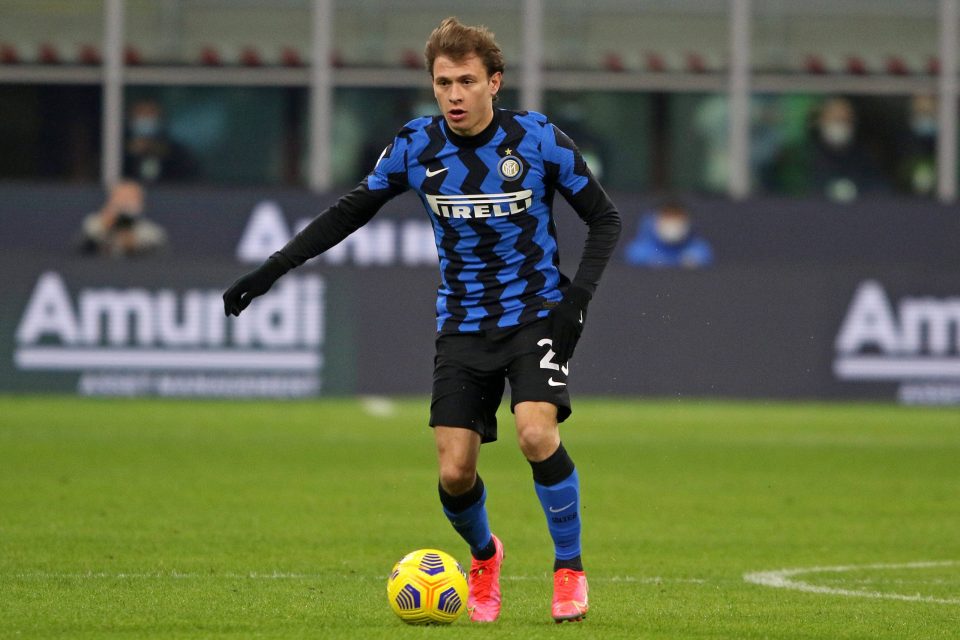 Inter have named their price for anyone looking to become their new main shirt sponsor, according to a report in the Italian media today.

Gazzetta dello Sport’s print edition said the Nerazzurri wanted €30 million annually from anyone looking to replace Pirelli for the 2021-22 season.

Inter’s owners Suning would prefer to secure a partner from the Asian market, but it seems an American sponsor is a more likely option now.

In any case, Inter need to get a move on and find someone because Nike are waiting to produce their kits for the new campaign.

The Milan-based paper said there was no confirmation of the parties discussing a deal for Inter, which could create a conflict of interests anyway given that Lenovo – a similar company – are already one of the club’s sponsors.

Pirelli have spent 26 years as Inter’s main shirt sponsor but the Italian tyre manufacturer is set to bow out when their current deal expires in the summer.