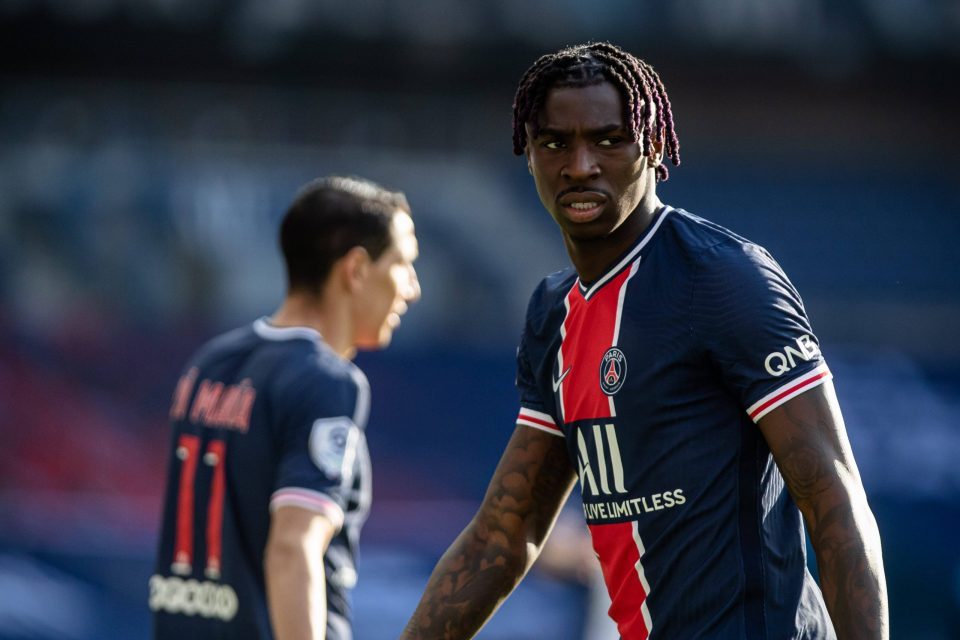 Juventus are hoping to see off interest from Inter and resign Everton striker Moise Kean, currently on loan at Paris Saint-Germain.

The Bianconeri sold Kean to Everton in 2019 but he struggled to make an impact in the Premier League, scoring just two league goals before being sent to PSG last summer.

As reported in today’s newspaper edition of Tuttosport, Juventus have been impressed with Kean’s improved form in Ligue 1 and are considering a return for him, despite PSG also wanting to retain him.

With the French champions yet to make a formal offer, Juventus hope to steal a march by including players such as Aaron Ramsey, Adrien Rabiot, or Merih Demiral in any deal with Everton.

Inter have also shown an interest in the 21-year-old Italy international, but have fallen behind Juventus in the race to land him this summer.

Kean has scored 16 goals in 33 appearances in all competitions for PSG this season, helping them reach the Champions League Semi-Finals.