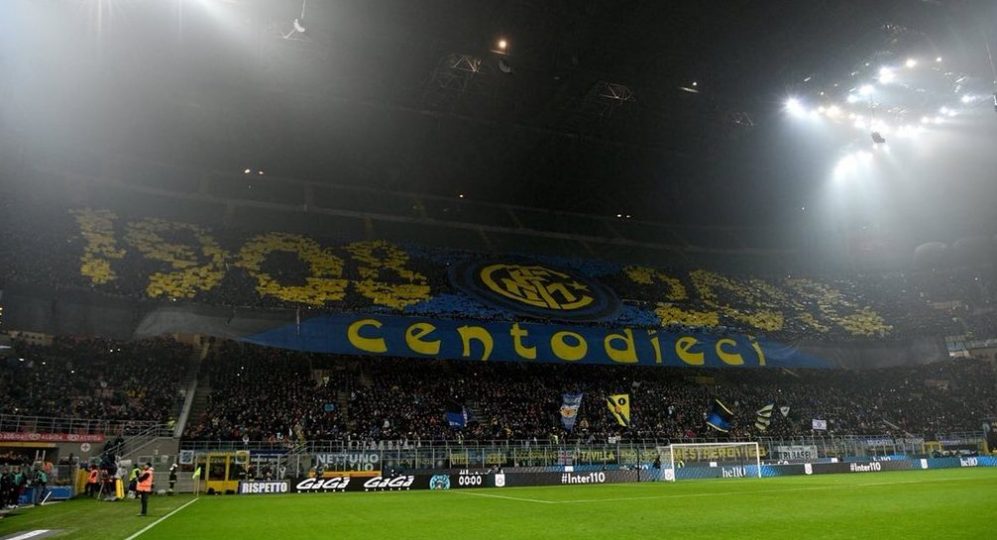 Inter’s Curva Nord have criticised plans for the Nerazzurri and 11 other clubs to create a new European Super League.

The Super League is expected to include 20 teams and will begin ‘as soon as practicable’, as per a statement last night.

UEFA president Aleksandar Ceferin has slammed the plans as ‘disgraceful’ and ‘a nonsense of a project’, threatening to ban the clubs’ players from this summer’s European Championships.

“Otherwise we’ll be following in the footsteps of the NBA and their ‘rubbish’.

“We’re not interested in watching Inter vs Real Madrid and Inter vs Manchester City if we’re not going away to Prague, Warsaw or even Benevento on matchday 24 of a league season.”

The matches will take place in midweek, enabling clubs to continue participation in their respective domestic leagues at weekends.