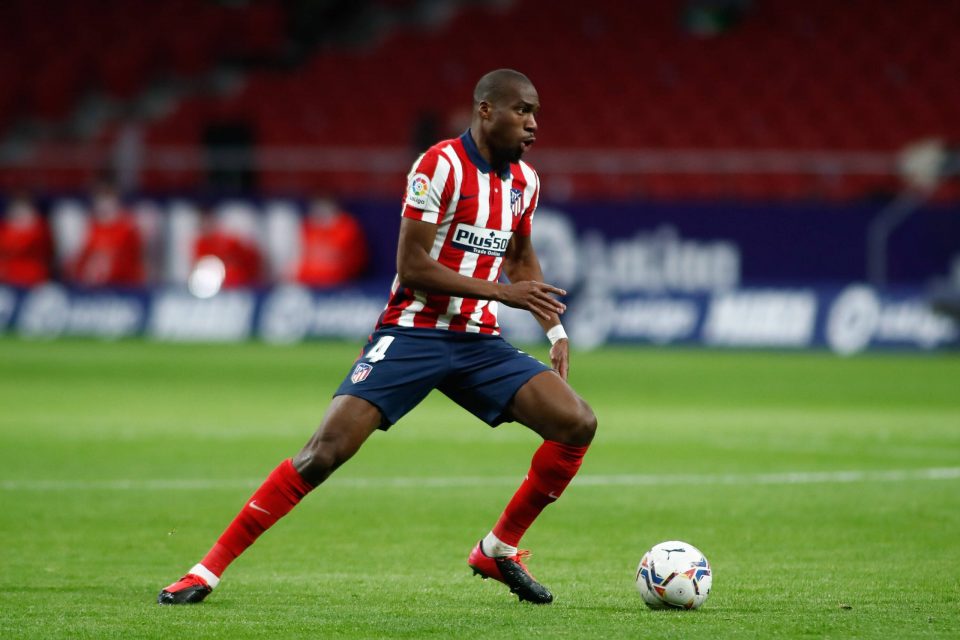 Inter are being linked in Spain with an incredible move to re-sign their former midfielder Geoffrey Kondogbia.

Fichajes.net said Atletico hoped to recover some of their investment on the 28-year-old, who is not part of Simeone’s plans for next season.

Inter are thought to be one of the possible destinations for Kondogbia, as the Nerazzurri look to reinforce their options in midfield.

Kondogbia wants to join a club where he can be a key player and show Atletico what they have been missing throughout this season, the report claimed.

Inter signed the Frenchman from Monaco for €36 million after a dramatic ‘transfer derby’ with AC Milan back in 2015, but it soon became clear the money had been poorly spent.

Kondogbia made 56 appearances during two seasons with Inter, scoring twice and providing three assists in all competitions.