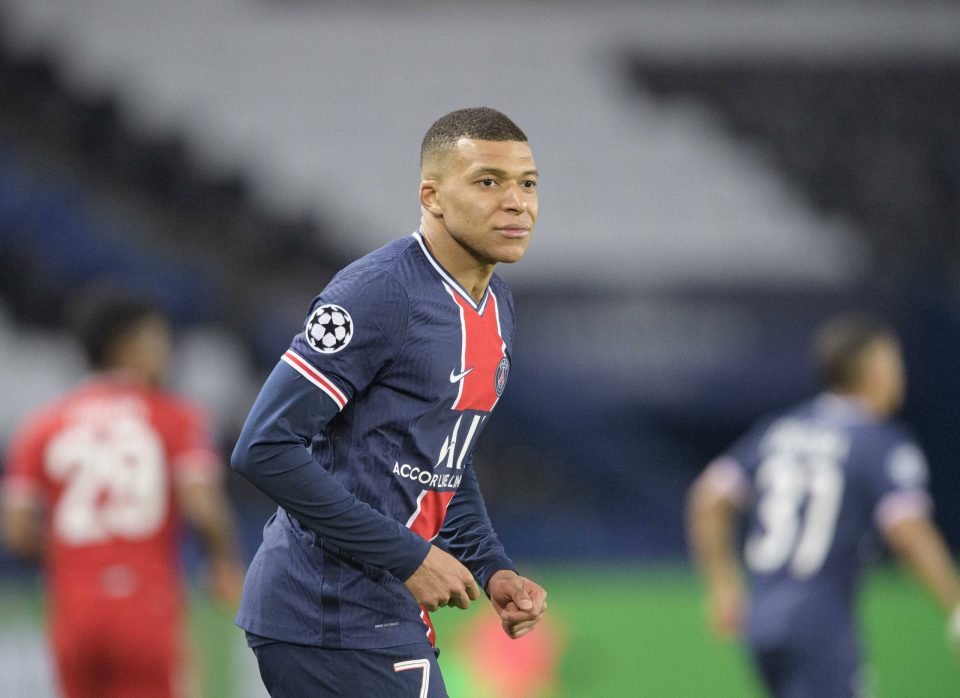 Antonio Conte’s side are closing in on their first Serie A title since 2010 and look well set to end Juventus’ nine-year reign as champions.

The Nerazzurri will need reinforcements in order to become competitive in the UEFA Champions League, though, and Zamorano has made an ambitious suggestion.

Asked in a Q&A session who he would love to sign for Inter if he were an agent, Zamorano told StarCasino Sport (via FcInterNews.it): “I’d sign Kylian Mbappe immediately.

“He has a great future ahead and has all the qualities to be a fantastic footballer in Europe.

“If I were to think about Chilean players, I’d say that Alexis Sanchez and Arturo Vidal are doing very well and can keep contributing to Inter’s project, winning many trophies.”

Zamorano spent five seasons playing for Inter between 1996 and 2001, scoring 41 goals during 148 appearances in all competitions.

He remains delighted to have represented the Nerazzurri and explained what it meant to play for such an historic club.

“Inter is about love, passion and sentiment,” the Chilean added.

“My character when playing football is very similar to Inter’s history.

“I was very happy there for five years and whenever I go back it’s as if I never left.

“It’s beautiful for me to have memories of the fans, San Siro and the club.

“The fans are passionate, affectionate and they’re prepared to suffer, which is what sets them apart from all other fans.

“That’s why I’m always proud to have put on that shirt.”

Zamorano was also asked to pick his favourite match playing for Inter and didn’t seem to have too much hesitation.

“The 1998 UEFA Cup Final in Paris was a magical night for me and all the fans,” he recalled.

“If you’d asked me the day before to dream about what was going to happen, I wouldn’t have been able to imagine such a fantastic night.