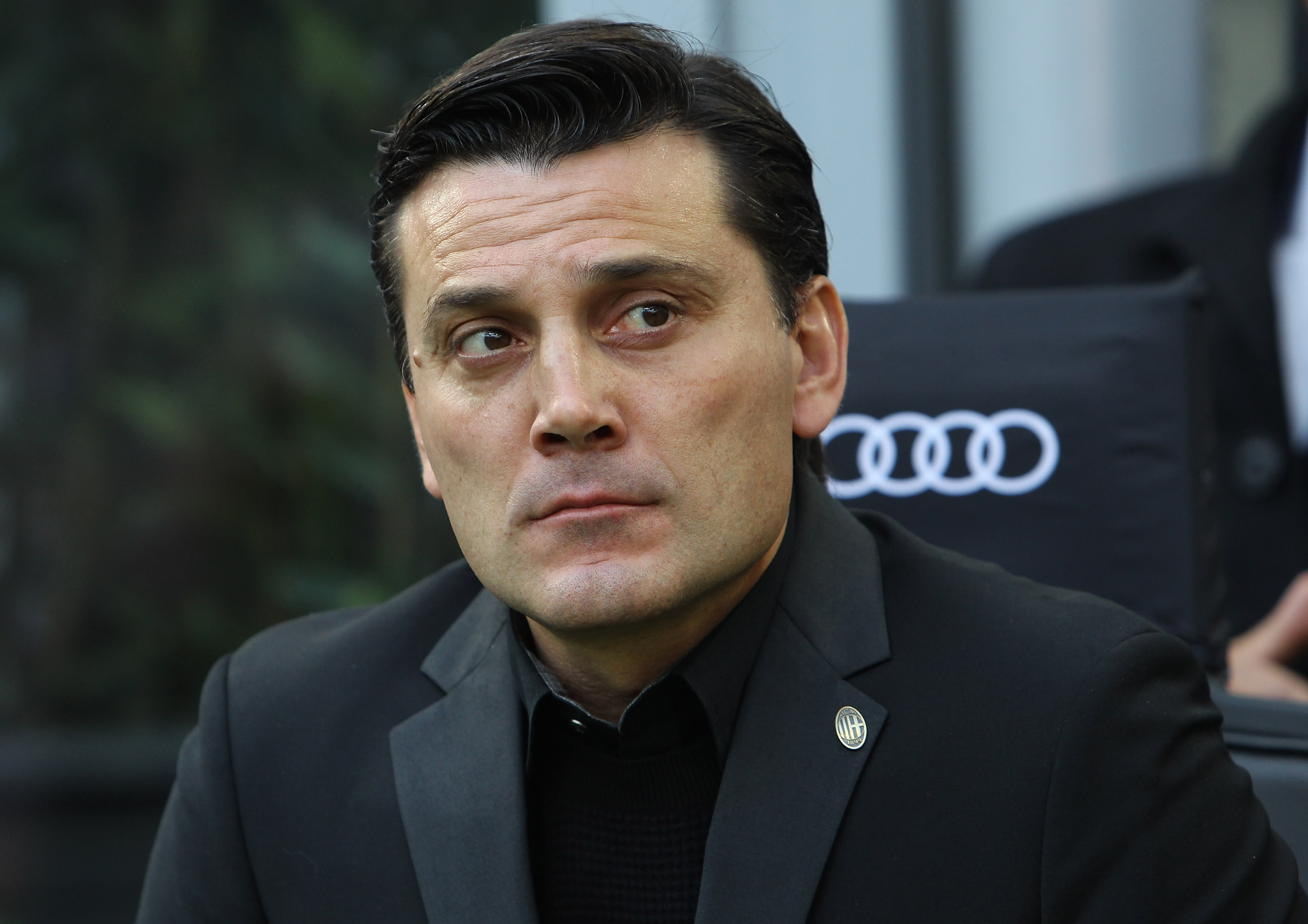 Former Roma and AC Milan coach Vincenzo Montella has praised Inter tactician Antonio Conte for bringing his identity to the club, whilst also declaring midfielder Nicolo Barella to be a champion.

Montella is currently out of work after leaving Fiorentina in 2019, but gave his opinion on Conte’s work and Juventus’ decision to hire Andrea Pirlo in an interview published in yesterday’s newspaper edition of La Gazzetta dello Sport.

Inter are currently 10 points clear of Milan at the top of Serie A and look to move a step closer to the Scudetto when they face Hellas Verona today.

“There is no problem (with hiring Pirlo). When I arrived at Roma, I had only worked with the youth team. Each path is different,” the former striker claimed.

“Evidently Juve evaluated that he was able to coach, and Andrea thought he was ready to do it. Juventus this year had gaps in the team, which can also explain Pirlo’s difficulties.

“Antonio Conte is different to him but he gives a strong identity to his teams. When hiring him, you know what you are going to get.”

A former Italy international, Montella turned his attention to the Azzurri under his ex-Sampdoria teammate Roberto Mancini, whilst praising Inter midfielder Barella.

“Roberto was very good choice. He has been able to enhance interesting young players by earning results quickly, which you usually only reach with experienced players in club teams.

“He had material, for heaven’s sake, but he also looked for talent too. For example, [Roma’s Nicolo] Zaniolo, who he called up before he made his debut in Serie A.

“Italy are missing a Number 10 up to a point. I think this role has changed, attacking midfielders are fewer and must fit into the plans. [Udinese’s Rodrigo] De Paul now plays infield and in our national team there is Barella. He is not Roberto Baggio but he has the characteristics of a champion. [Sassuolo’s Manuel] Locatelli is young but plays like a veteran.”

Finally, Montella gave his opinion on the failed European Super League, after Inter, Milan and Juventus joined nine clubs in England and Spain in trying to form a breakaway competition.

“Sport is supposed to be fun. If the competition is not 100% open then one foot of the chair is missing. I understand that young people prefer to see Real Madrid vs Juventus on TV because they are used to it on the PlayStation.

“But we must evaluate who is behind it all, the dreams of those who aspire to reach those levels with hard work and effort. It is better that it ended like this, better for football,” Montella concluded.