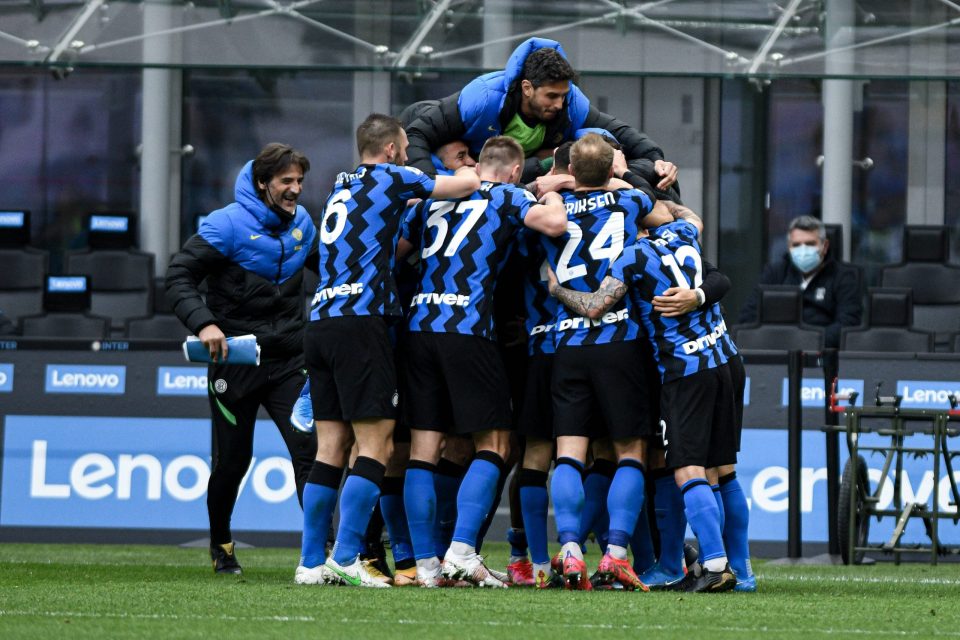 Inter must use their likely Serie A title triumph as a springboard to even greater success next season, according to the Nerazzurri’s former striker Sandro Mazzola.

Antonio Conte’s side need four points from their final five games to secure the club’s first scudetto since 2010, following Sunday’s 1-0 win at home to Hellas Verona.

Inter’s challenge next season will be to make a better impact in the Champions League, as well as defending their title from Juventus and AC Milan (if they secure the scudetto as expected).

“Winning the scudetto is the first step, now they need to keep it up,” Mazzola told Adnkronos (via FcInter1908.it) on Monday.

“Inter’s directors now need to continue with restructuring the squad.”

Mazzola also shared his thoughts on Conte’s future at Inter, with the Nerazzurri’s boss expected to meet club president Steven Zhang for talks later this week when Zhang returns to Italy.

“Conte has done a very good job and those who win always need to be kept on,” Mazzola added.

Conte has been in charge of Inter since the summer of 2019 and remains under contract at the club until the end of next season.