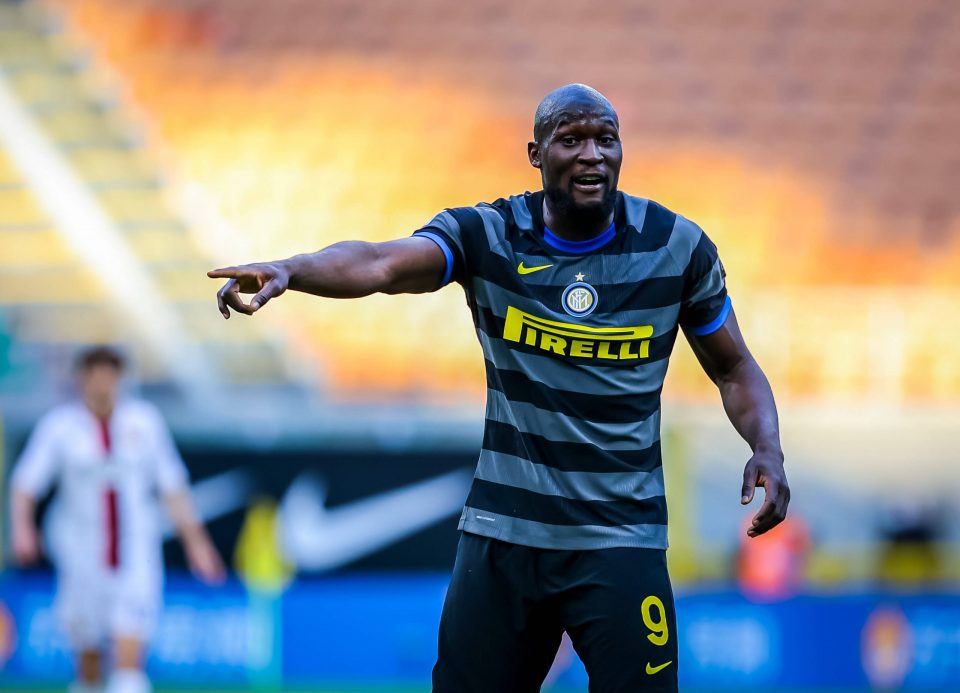 Inter will need to fight off interest from Chelsea for Romelu Lukaku in the summer, according to a report in the UK.

The Sun have claimed that Thomas Tuchel’s side are preparing a move worth more than €100 million to re-sign the striker, having given up on a move for Borussia Dortmund’s Erling Haaland.

Lukaku is viewed as ‘the most achievable’ target for the Blues and Chelsea will soon step up their plans to bring him back to west London.

The 27-year-old is at his peak with Inter and the Premier League side think he would be mentally strong enough to lead their attack next season.

Chelsea want a player with proven experience in England’s top flight and Lukaku has that from his spells with Manchester United, Everton and West Bromwich Albion.

Tuchel is not yet convinced by Timo Werner as the former RB Leipzig striker continues to miss chances in key moments, such as on Tuesday against Real Madrid in the UEFA Champions League semi-finals.

A report in Italy’s media this morning said Inter were not planning to sell any of their key players this summer, despite the club’s well-documented financial struggles.