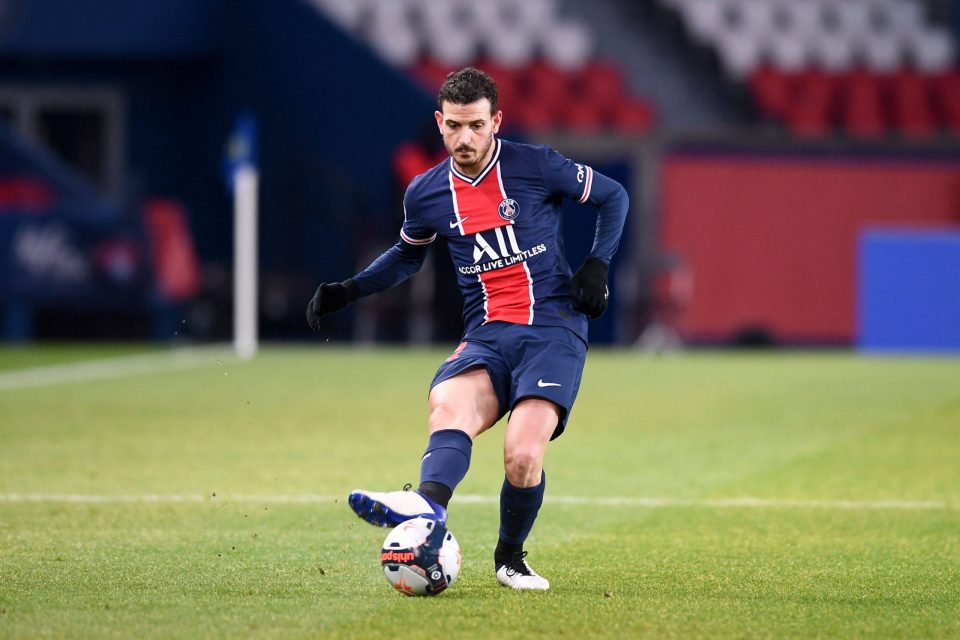 Inter’s chances of signing Alessandro Florenzi are not as strong as many have suggested, according to a report in the Italian media today.

Calciomercato.com confirmed the Nerazzurri were interested in signing the Roma full-back, who is coming to the end of a season-long loan at Paris Saint-Germain.

Antonio Conte would certainly like to sign the 31-year-old for next season, but Inter have done nothing so far except enquire to PSG about their intentions for the player.

The Ligue 1 giants are expected to make Florenzi’s loan move permanent in the summer, which would end any chance of the Italian joining Inter.

Florenzi produced one of his best performances in a PSG shirt last night as Mauricio Pochettino’s side lost 2-1 to Manchester City in the first leg of their UEFA Champions League semi-final.

PSG have assured Roma they intend to exercise their option to purchase Florenzi for €9 million, with the Parisians thought to be very happy with his performances this season (32 in all competitions, scoring twice and providing a single assist).

The club’s sporting director Leonardo will first focus on contract extensions for Neymar and Kylian Mbappe before proceeding to sort Florenzi’s future.