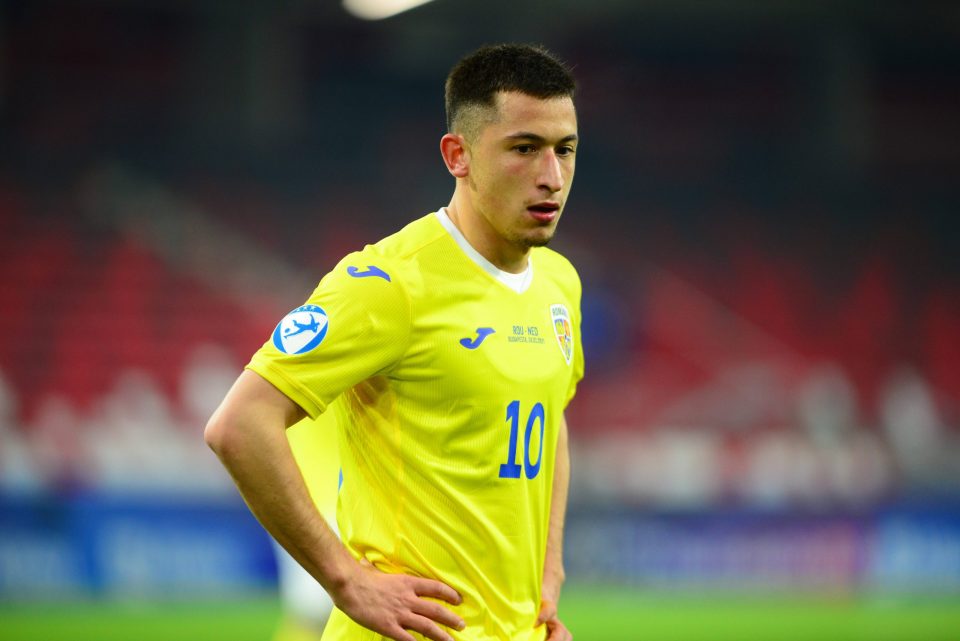 Inter look set to miss out on the chance to sign FCSB’s promising young midfielder Olimpiu Morutan, according to a report in the Italian media tonight.

FcInterNews.it said Valencia had made contact with the Romanian’s entourage about a deal and would soon enquire about Morutan’s price tag.

FCSB president Gigi Becali recently revealed he had rejected a €10 million offer for Morutan, valuing the 22-year-old at around double that fee.

Inter are said to be unlikely to pursue such an expensive investment, despite one of Morutan’s representatives having visited Milan recently.

Morutan’s representative will have made an attempt to discuss a possible deal with the Nerazzurri, the report said, in order to work out if Inter could really be interested in a move.

Inter do not seem willing to spend that much money on the player dubbed ‘the Romanian Messi’ though, so he could be set for a move to La Liga instead.

Morutan has made 31 appearances for FCSB this season, scoring six goals and providing 13 assists in all competitions.