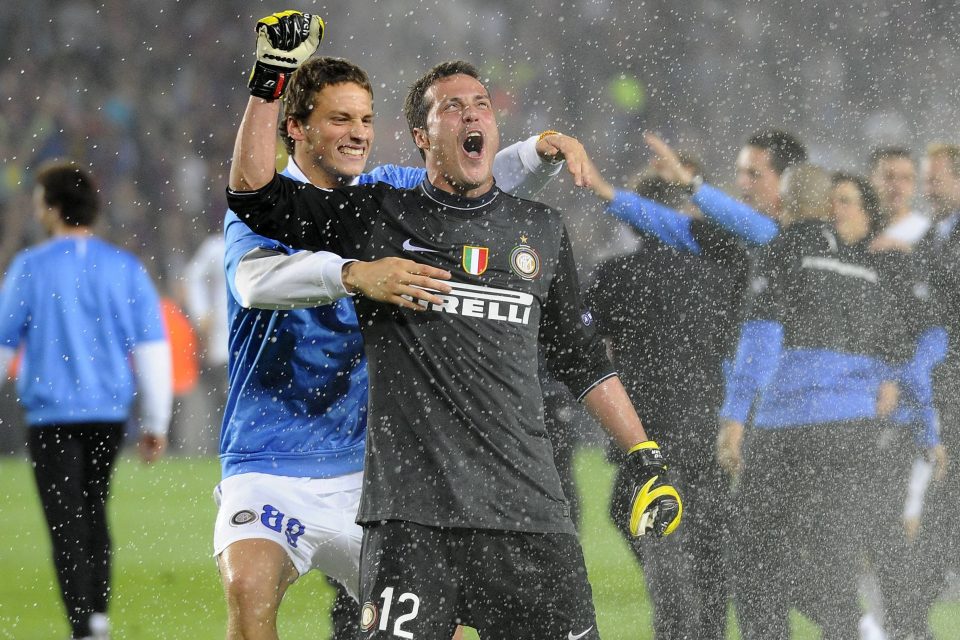 Inter celebrated a special 11-year anniversary on Wednesday with the help of former goalkeeper Julio Cesar.

The Nerazzurri enjoyed one of their most famous European nights on April 28 in 2010 when Jose Mourinho helped them overcome Barcelona in the UEFA Champions League semi-finals.

Inter booked their place in the final after a 1-0 defeat at the Camp Nou and a heroic defensive performance, featuring an incredible save on Lionel Messi from Cesar.

The Brazilian’s save was tweeted by the official Champions League account, with Inter adding: “Truly iconic…”