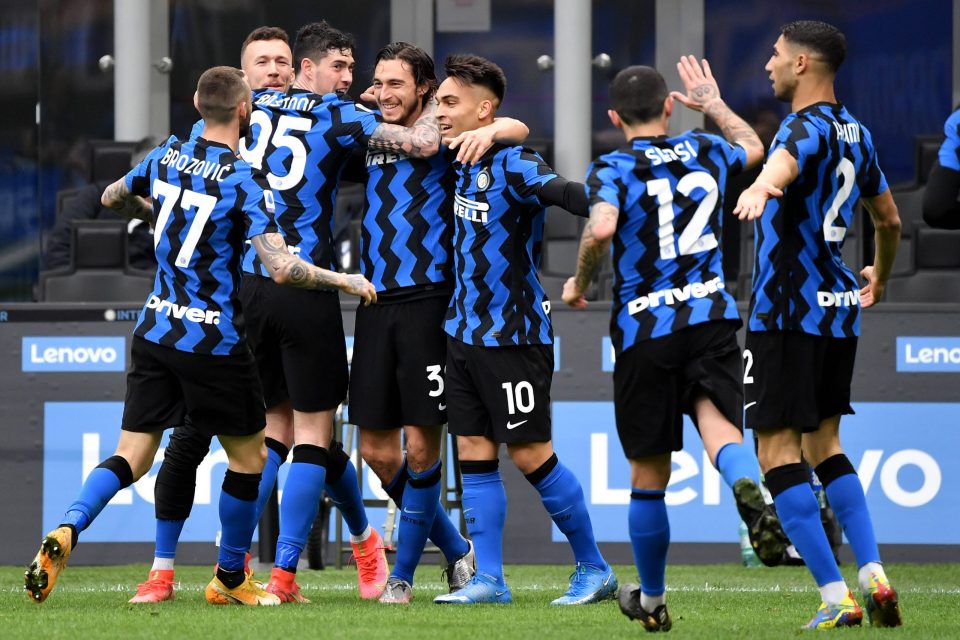 Inter are likely to turn to Nerazzurri supporter Max Pezzali for the club’s new song, according to a report in the Italian media today.

Gazzetta dello Sport’s print edition said there were numerous candidates in the running to supply the anthem, which will replace ‘C’e solo l’Inter’.

Pezzali and Claudio Cecchetto’s song is in pole position but rock singer Giuseppe Povia is also in contention, having discussed the matter on social media recently.

DJ duo Merk & Kremont have also sent Inter a demo of a potential club song, which they wrote along with Eddy Veerus.

The club will pick a new song to continue their rebranding process, having already unveiled a new crest and fourth kit in recent weeks.

The Milan-based paper’s report did not offer details on when the new anthem would be chosen.