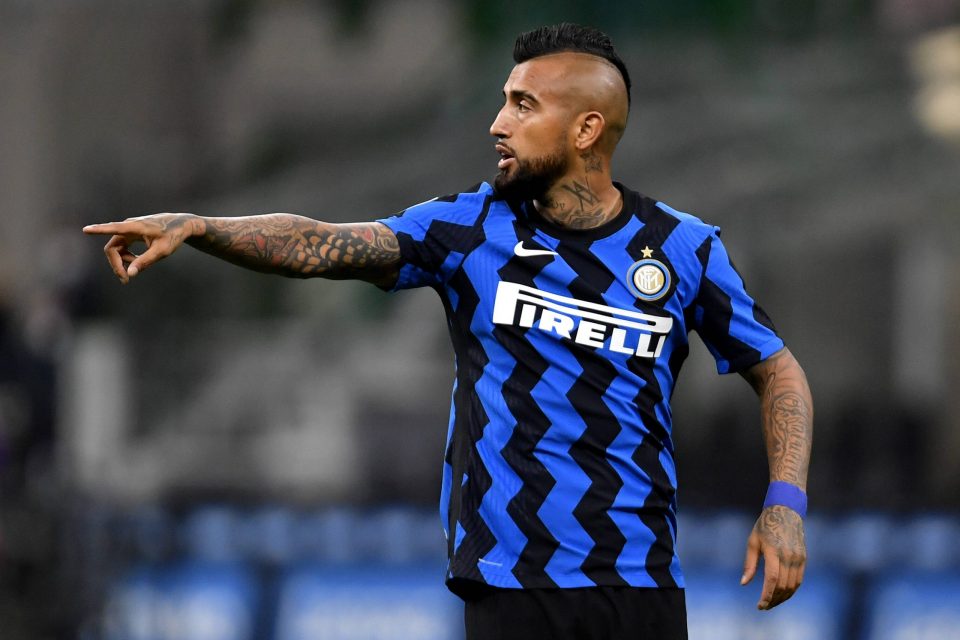 Arturo Vidal is unlikely to swap Inter for Marseille in the summer, according to a report in the Italian media tonight.

Calciomercato.com said the Ligue 1 side had been forced to halt their talks with the midfielder because of Vidal’s wage demands.

Vidal’s annual salary at Inter (after tax) is set to increase next season from €5 million to €6.5 million, and he does not intend to take a pay cut to join Marseille.

Jorge Sampaoli’s side will not play in the UEFA Champions League and therefore cannot afford to pay such wages, making a move for the 33-year-old very difficult.

Vidal has failed to impress at Inter since joining from Barcelona last summer, having missed the last seven weeks after undergoing knee surgery.

The Chilean’s poor form and physical concerns have even caused Galatasaray and Flamengo to have second thoughts about signing him, after both clubs enquired about his contract situation earlier this year.

They are now taking time to consider other options to the former Bayern Munich and Juventus midfielder, who hasn’t featured under Antonio Conte since March 8.

Vidal is under contract with Inter until 2022 but there is an option for the Nerazzurri to extend that by another season.